Project reaches out to rediscover Lost Songs of a Border People 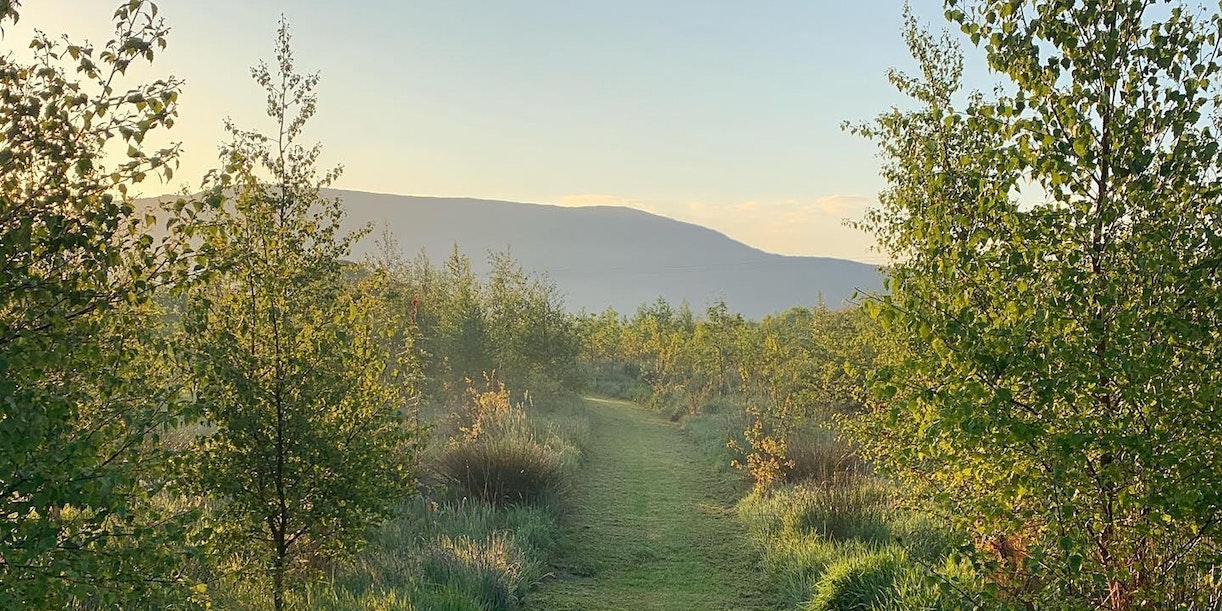 The ‘Lost Songs of a Border People’ project is bringing together a dedicated group of singers and musicians from both sides of the border, focusing on the south Armagh, south Monaghan and North Louth areas.

This project will use creative ways to promote and develop a co-operation and joint initiative to provide a cultural outreach programme for musicians and singers in these areas to rediscover local Irish language songs of the area, many of which were last sung over 100 years ago.

Funding was secured for this project from an application submitted to the Department of Media, Tourism, Arts, Culture, Sport and the Gaeltacht’s Co-operation with Northern Ireland Funding Scheme.

The project came to fruition from the Ceol na Croise Festival organised in 2019 which shared the story of the Crossmaglen area’s Gaelic singers and will reinvigorate and showcase the unique and long-forgotten songs of the greater Crossmaglen district, north Louth and south Monaghan area, dating from the early 20th century.

The Gaelic song tradition is fortunate to have over 1,000 transcripts of those poems, verses and songs that were collected from the last generation of that unbroken link of native speakers of the Irish language that survived in the South-East Ulster, including those of the greater district of Crossmaglen by one pioneering local collector and shopkeeper named John Hannon.

The project will aim to work on 8 to 10 of these songs which are linked to the landscape and place names of the border region incorporating the greater Crossmaglen district, north Louth and south Monaghan areas.

Newry, Mourne and Down District Council Chairperson, Councillor Cathy Mason said: “The importance of these songs to the local cultural heritage and tourism product is huge, as they tend to be of a purely local theme as the Gaelic singers of the locality would often use local recognisable place names embedded throughout the words of the song.”

She added: “The Oriel Gaelic song tradition has become popularised in recent times through the ground-breaking work of Dr Pádraigín Ní Uallacháin and this project will focus on bringing a selection of newly discovered song transcripts, many written in the local Irish language dialect, which has a direct relationship to the immediate landscape and social history of this border people.”

As part of this project and the Ring of Gullion Lúnasa Festival, there will be a ‘Lost Songs of the Border People’ Workshop held on August 28 where singers can come along and learn three of the songs.

To register for this event and find out more details on the workshop visit the Ring of Gullion AONB website www.ringofgullion.org.

The Lúnasa Festival is part of the Mourne, Gullion, Strangford Aspiring UNESCO Global Geopark activity programme and funded by Newry, Mourne and Down District Council.