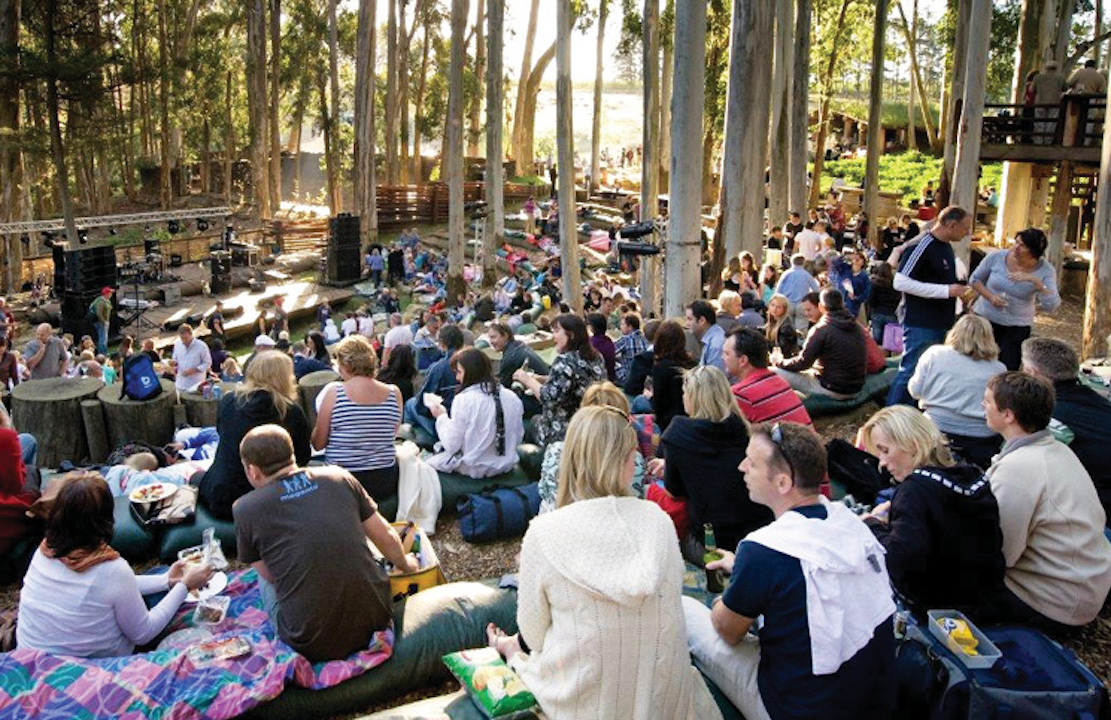 An exciting new amphitheatre – to host public entertainment events such as musical performances, drama productions and film screenings – will be constructed at a Co Armagh forest park.

The development has been earmarked at Slieve Gullion Forest Park and the hope is to add further to the range of attractions on site.

The precise location is within the walled garden at the forest park, with the address given as Dromintee Road, Killeavy.

It comes after the completion of a multi-million pound hotel and wellness centre as a private enterprise in the south Armagh village.

This latest proposal has been brought forward by Newry, Mourne and Down District Council.

The hope is to provide what is described as an “outdoor events space” in the form of an amphitheatre, with a new wall to the back of the space to a height of three-and-a-half metres.

This would form a backdrop to the stage.

It would also involve the inclusion of a removable cinema screen which can be mounted against the wall.

There would be seating provided for intended audiences, as well as a ramp and paving.

And at the heart of the plans will be the stage area from which shows and entertainment productions can be performed.

Seating would be provided in tiers with timber edge and finished in artificial grass.

Wheelchair access would be provided to the stage and front row with handrails featuring too.

The application would be seen as a major addition to what is one of the area most scenic locations and would be expected to provide a significant tourism boost to the area.

A decision on the application – being advertised this month – is expected shortly.