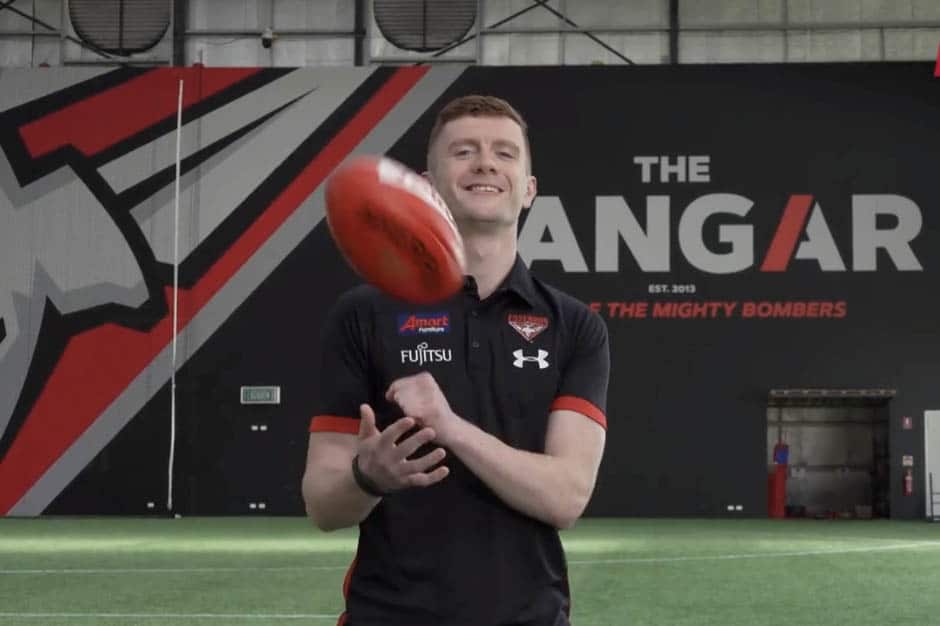 The Cullyhanna man is one of six former inter-county footballers have been cleared to return to Australia this weekend.

McQuillan, who plies his trade with the Essendon club in Melbourne, returned home to Ireland after the AFL announced its shutdown plans in March due to the Covid-19 outbreak.

The rising GAA star had opted to leave the amateur code behind in 2019 in a bid to make it in the pro game.

The Irish players will all head straight into mandatory 14-day quarantine stints in hotels as part of the strict measures taken for international arrivals by the federal government, according to the AFL.

Meanwhile Collingwood manager Geoff Walsh told AFL.com.au the club was excited to get Mark Keane and Anton Tohill back.

“We’ve been working together with a few of those clubs who have the Irish boys over there,” Walsh said.

“Our boys will be back on that flight and then they’ll go into quarantine for two weeks obviously, but the good news is that they’ll be here on the weekend.

“They’ll be in there for two weeks and then they can rejoin the program, but they’ll go straight to quarantine from when they land.”

Other Irish players including Geelong’s Zach Tuohy and Mark O’Connor, Hawthorn’s Conor Glass and Conor Nash and Sydney’s Colin O’Riordan opted not to return home during the season shutdown.