"What a wonderful thing to do. It’s lovely to see a business put people first over profit. Well done." 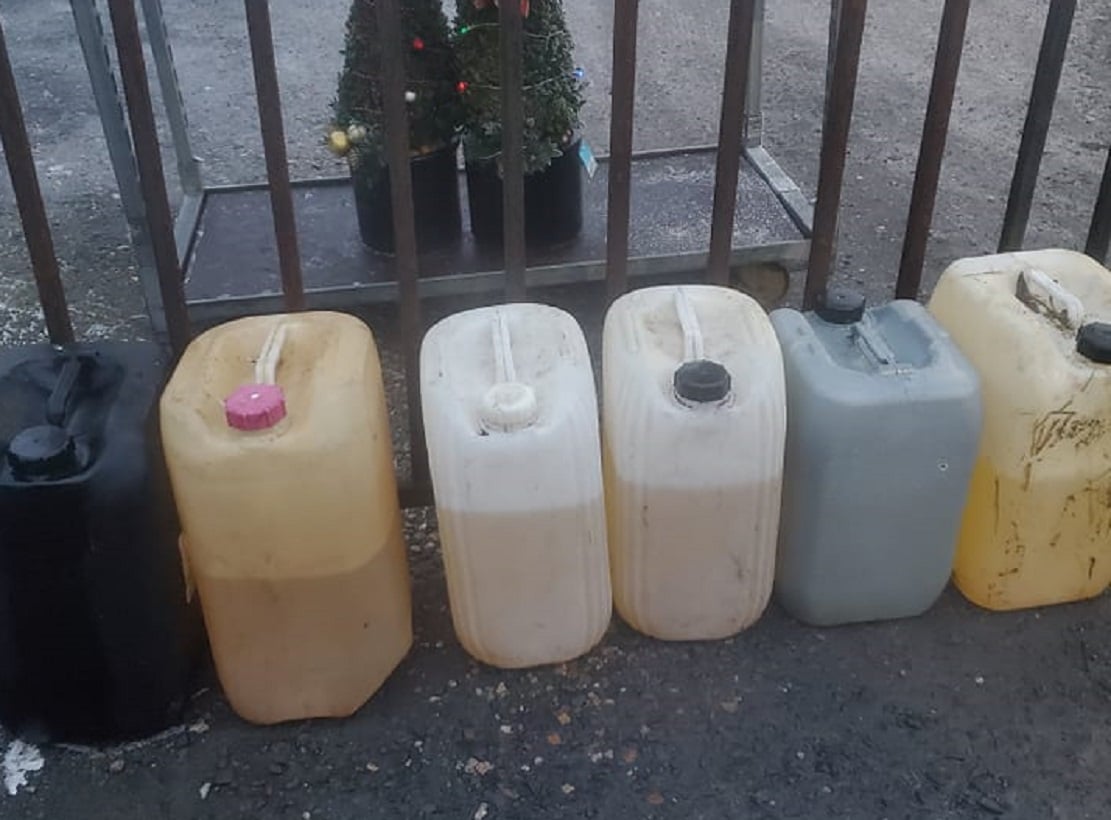 As the temperatures continue to plummet, one south Armagh business set out to give back to the local community by offering a limited range of free-of-charge kerosene oil drums to assist those most in need.

The drums have all since been claimed.

Camlough Garden Centre didn’t anticipate the response received from the local community after word got out of the gesture.

In a post on Facebook, which has received reams of praise from commenters across County Armagh and further afield, Camlough Garden Centre announced the “no questions asked” gesture, which was aimed to help anyone struggling to keep warm in the area.

The post said: “It’s baltic and the price of kerosene is wild, hope this helps if anyone is stuck. Stay safe stay warm.”

Each drum contained 15 litres of Kerosene oil each, and those availing were simply asked to throw the empty drum back when they’re done.

The drums on offer were placed at the front gate of Camlough Garden Centre on the Newry Road.

While the nine drums have all gone, the good deed has not gone unnoticed.

Within less than two hours of announcing the gesture online, the post had already received over 1,500 likes and 900 shares on Facebook.

One commenter said: “What a wonderful thing to do. It’s lovely to see a business put people first over profit. Well done.”

Another added: “Absolutely brilliant!!! 100% be throwing business your way. Angels on earth.”

A third said: “At least there is still some human decency about fair fantastic gesture.”

Camlough Garden Centre told Armagh I that the response was “crazy”, after they left nine drums in total outside their gates.

They added: “Everyone that took one has been messaging me to say how grateful they are.”