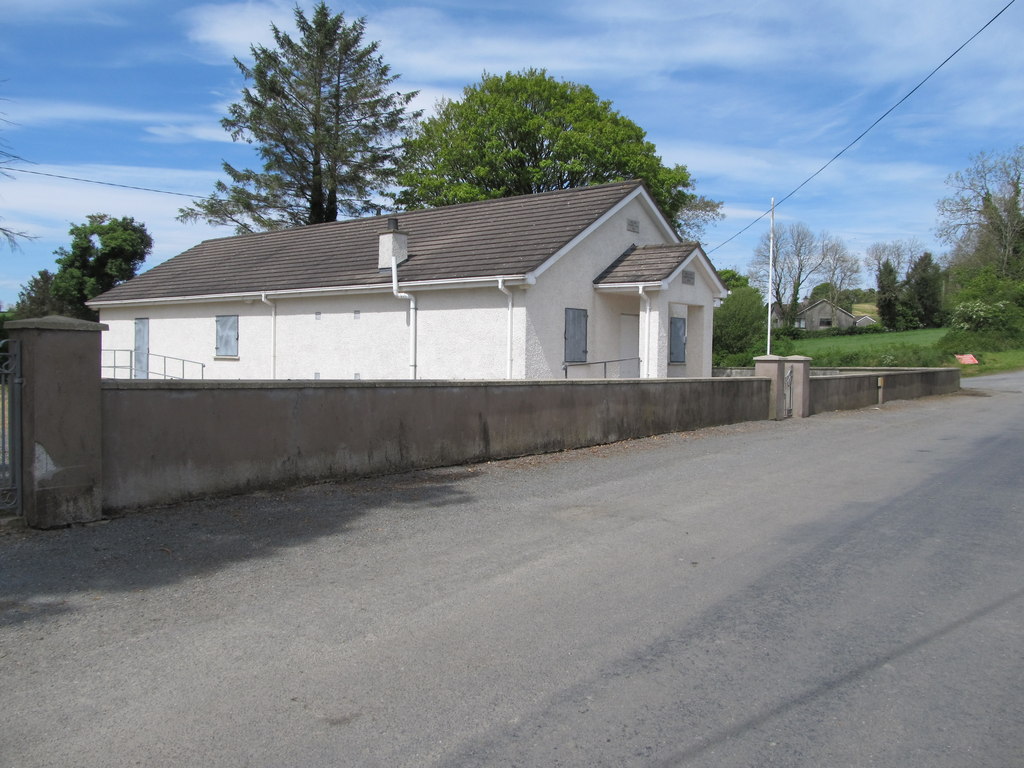 Damage was caused to a south Armagh Orange Hall as vandals attempted to break into the premises on Monday night.

An attempt was made to force open the doors of Belleek Orange Hall.

Newry and Armagh DUP MLA William Irwin hit out at those responsible.

“I unreservedly condemn this attack and I understand from chatting to lodge members that vandalism was caused to the exterior of Hall and an attempt made to force open the doors,” explained Mr Irwin. 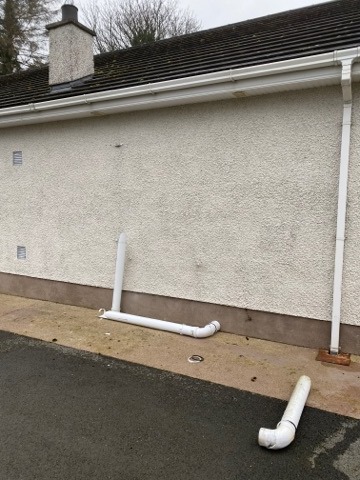 “This type of mindless criminality is not wanted and shows that there are those out in society who have a hatred of our Orange culture.

“The Brethren of Belleek Orange Hall will not be intimidated by this activity.

“I would urge anyone who witnessed any suspicious activity around the Hall to come forward and assist the PSNI with their inquiries.”

Sinn Féin Councillor Roisin Mulgrew has also condemned what she described as a  sectarian attack on the hall.

She said: “I unreservedly condemn the reprehensible attack on this Orange Hall. Those responsible represent nobody and have nothing positive to offer.

“I would appeal to anyone with information about those responsible for this sectarian act of vandalism to report it to the PSNI.”

Markethill District LOL No 10 said the damage would be fixed and it would lead the brethren in the area “to further their Orange heritage”.

Revealing details on social media on Tuesday afternoon, the Markethill district said: “In the late hours of last night/ early hours of this morning, there was an attempted break in to Bellleek Orange Hall, home of Belleek Bible and Crown defenders LOL 528.

“In what was clearly a concerted attempt, the security door to the building was battered with hammers and other implements in an attempt to gain access to the hall.

“The door was partially opened but thankfully the attackers were unable to do enough damage to get inside. In their frustration at failure they took their anger out on drain pipe and other fixtures around the hall.

“Make no mistake this was without question an attempt to get into the hall, with from experience the motivation most likely to have been to burn it down.

“Belleek Orange Hall has been attacked numerous times in the past, indeed it was actually blown up at one point. As recently as 2015 Republican graffiti was sprayed over the building.

“Currently we are being told by the great and good to ‘move on’. Meanwhile the attacks continue on our community.

All of those, of any political hue, who are resuming ‘talks’ on Thursday need reminded that we are not in some new peaceful society. There are those determined to extinguish the presence of a whole community and culture.

“Belleek Orange Hall is heavily fortified because of continual attacks. Until we can own buildings that actually are able to let day light into them without fear of destruction, there is no peace in our land.

“Belleek Orange Lodge is a strong body, with a large and growing membership. It is going nowhere. The damage will be fixed and this will drive the Brethren to further their Orange heritage.”

The Orange Hall was damaged back in 2015 in the lead up to Twelfth celebrations.