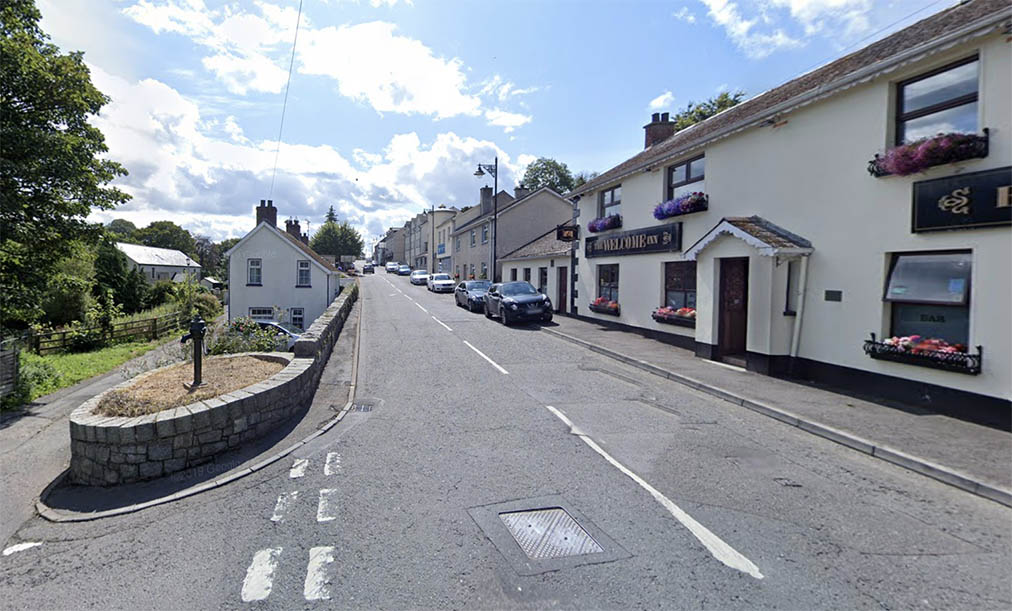 Concerns have been raised following the dramatic rise in Covid-19 cases in a south Armagh village over the last number of days.

A coronavirus outbreak has come just days after Forkhill claimed an historic Junior Championship title – their first in 39 years.

Earlier this week Peadar Ó Doirnín GAA Club released a statement confirming the there had been a number of positive cases within the club “particularly among our senior team”.

In an update on Friday morning, the club, said: “The virus has unfortunately spread beyond our players to include some committee members and others in the locality.

“We appreciate the devastating impact this has on everyone.

“The only way we will get through this is by supporting one another and abiding by all PHA guidance. We appeal to everyone to follow these guidelines.

“We wish all those with the virus a return to full health. Please look after yourself and each other.”

Forkhill Parish has said that due to the outbreak in the village, “it has been agreed by the Forkhill Primary School and by the Parish office that First Communion Ceremony that was to take place this weekend Saturday, October 3 in the Church of St. Oliver Plunkett is cancelled”.

They said a new date will be arranged at a later time.

On Thursday, the local Mace store closed its doors after a staff member tested positive which meant other staff members have gone into self isolation.

“The shop will be deep cleaned and we will be back in business as soon as it is safe to do so,” said owner Sean Toner.

“We are sorry for any inconvenience cause this cause and we urge our community to stay safe,” he added.

Other businesses in the village have taken similar action.

The community response from businesses, residents and the football club has been commended by local Sinn Fein Councillor Mickey Larkin who praised the village for reacting to the outbreak “as a unit”.

“As soon as the community became aware, they took precautions,” Councillor Larkin told Armagh I.

“They responded immediately and you have to give them credit for that. There are a number of people isolating, some tested positive, others awaiting and there are those who haven’t tested but are just being cautious.

“It’s not a surprise, especially in rural areas, when you see the community operating as a unit and that is what has happened and it’s great to see that response.

“And credit to the businesses too because that’s their livelihoods and they responded in kind.”

Councillor Larkin praised the GAA club for reacting to the positive cases.

“The Club has reacted well and acted swiftly in contacting all those they needed to, but also in ceasing all activities and getting the club cleaned.”

He added: “This is a virus and it can be deadly and anyone of us can pick it up. We know how easy it can be transmitted but it’s important we take the necessary precautions in mitigating those risks.”

Meanwhile, in a statement Armagh GAA, said: “Following a recent outbreak in a local club, Armagh Senior Football team has a number of confirmed positive results for COVID-19.

“We are strictly following the GAA and public health advice and as a precautionary measure we have postponed collective training.

“These are difficult times for our communities and Armagh GAA urge all members to follow the public health guidelines.”