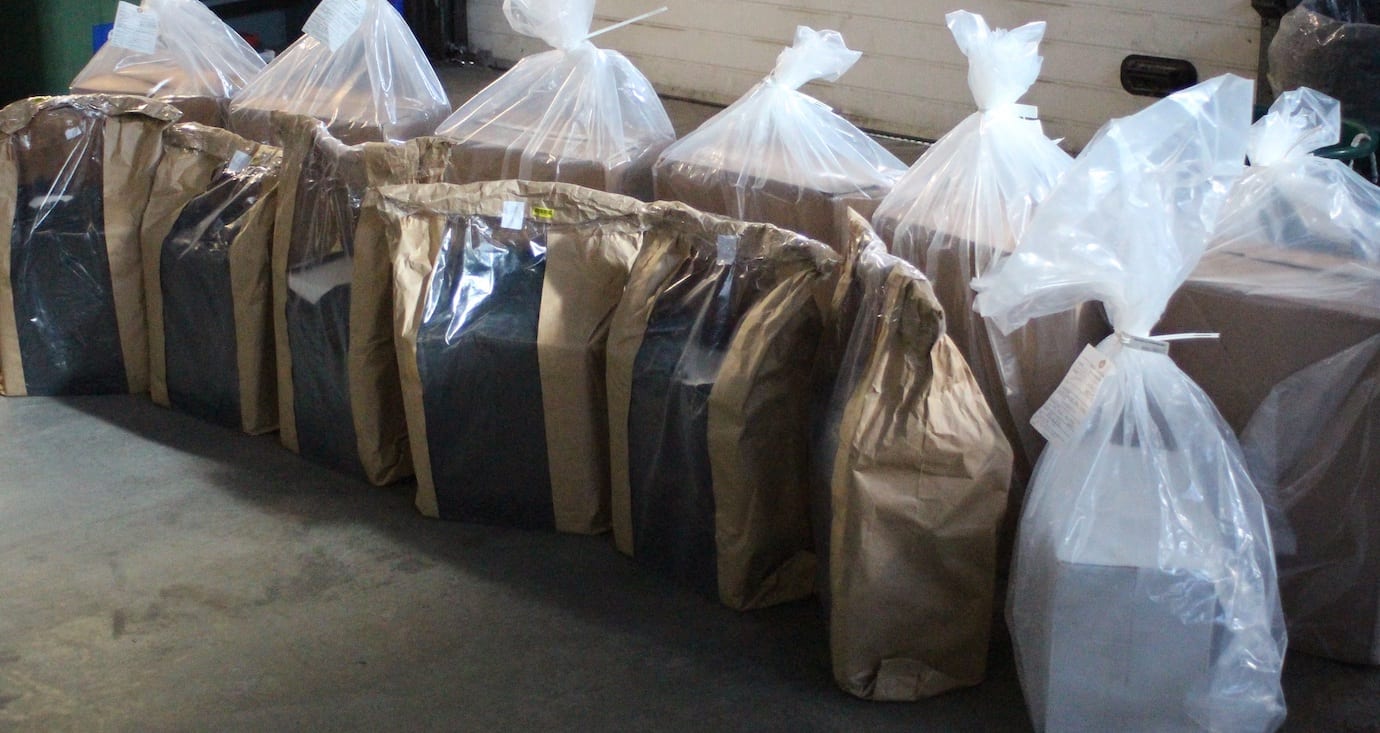 A south Armagh farmer has been sentenced for evading more than £43,329 in excise duty, after being caught with large quantities of non-UK duty paid cigarettes and hand-rolling tobacco (HRT).

Bernard McShane, 48, of Forest Road, Forkhill, was interviewed by HM Revenue and Customs (HMRC) officers, after a car was stopped by police at a vehicle check point on the Victoria Road in Derry/Londonderry in February 2018.

A search revealed 30 kilos of non-UK duty paid hand-rolling tobacco (HRT) in the boot of the vehicle.

The vehicle and illicit tobacco products were seized by HMRC.

The illicit tobacco products were seized by HMRC.

McShane pleaded guilty to excise fraud at Newry Crown Court on Monday, July 1 and was sentenced to 18 months imprisonment, suspended for two years.

“Anyone with information regarding the smuggling, storage or sale of illegal tobacco can report it to HMRC online or call our Fraud Hotline on 0800 788 887.”

Information about this type of fraud can be reported to HMRC online at https://www.gov.uk/report-tobacco-or-alcohol-tax-evasion.