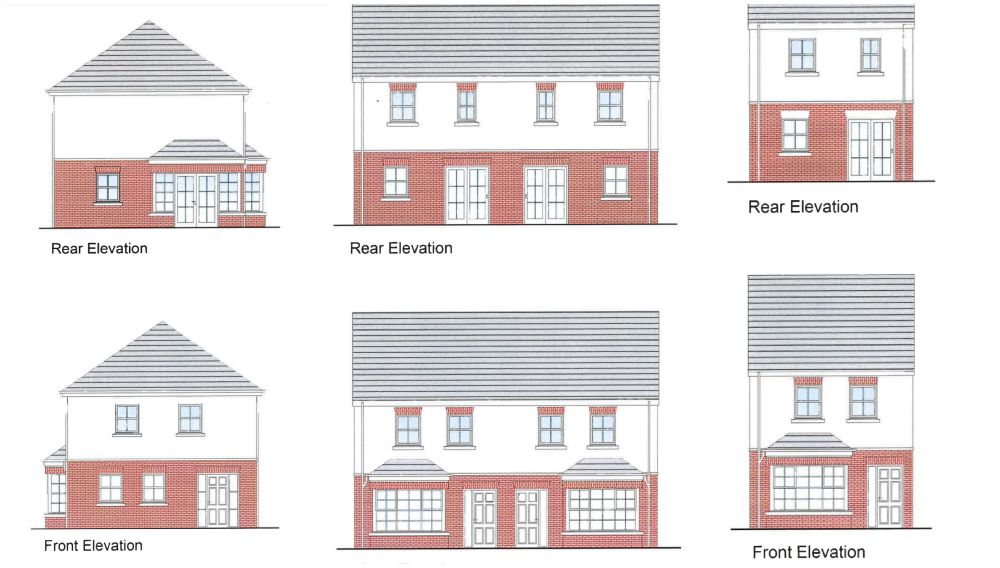 A dozen new homes could be built in a south Armagh village.

The development has been earmarked for a site on the “Low Road, immediately south of Slieve Bracken”.

The Dromintee development proposals are now before Newry, Mourne and Down District Council.

The application has been lodged in the name of Belfast-based Ferguson & Company Solicitors.

The houses will be a mixed of detached and semi-detached homes, while the proposals also include associated open space, landscaping and site works.

The site at present is described as “vacant agricultural lands” and the proposals will be advertised shortly.