Smaller show of lambs at Markethill 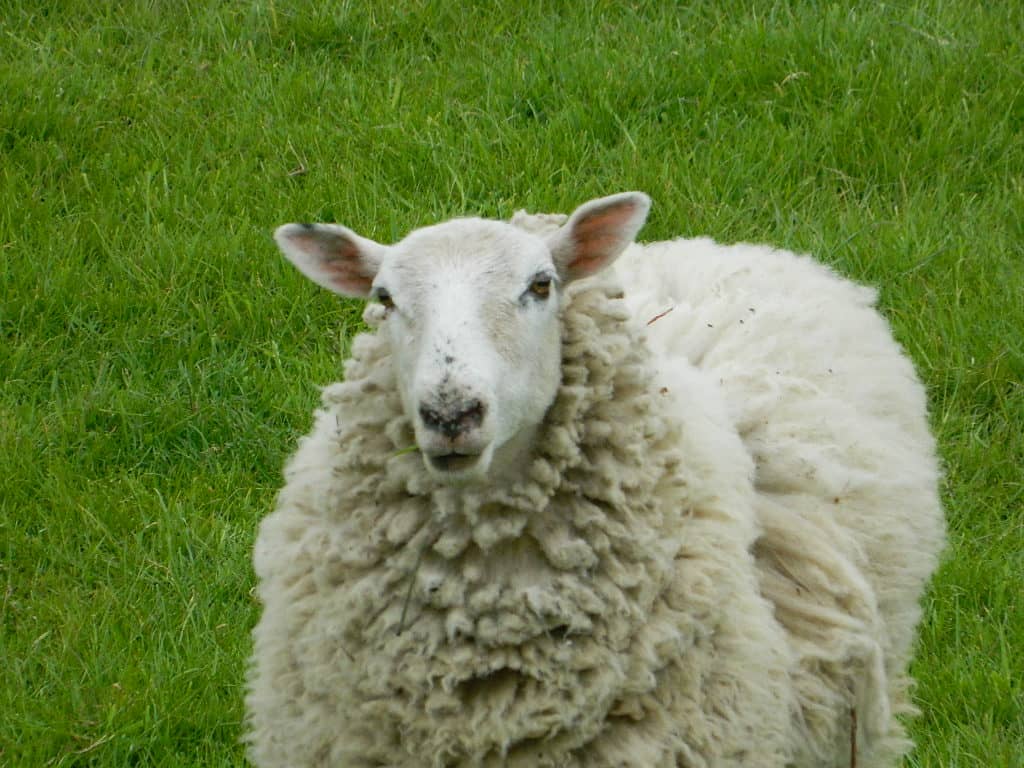 THE seasonal good weather resulted in a smaller show of lambs at Markethill on Wednesday, July 10.