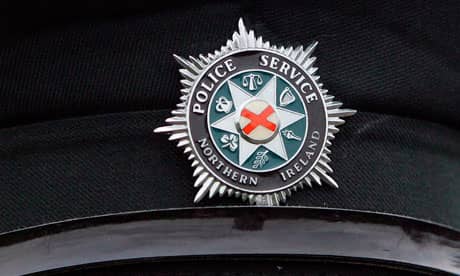 A five-year-old Shetland pony which was in foal has been stolen from a field in Portadown.

Police in Portadown are appealing information on the theft, which happened on the Armagh Road sometime between the evening of Saturday, February 7 and the afternoon of Friday, February 13.

The female pony is black and white, approximately five years old and is currently in foal at this time.

Constable Maxine McIlwaine said: “I would be interested in hearing about a suspicious small silver van being in this area on the afternoon of Sunday, February 8.

“Anyone with any information about this pony is asked to contact Mahon Road Police Station on the non emergency number 101. Or if someone would prefer to provide information without giving their details, they can contact the independent charity Crimestoppers and speak to them anonymously on 0800 555 111.”

Burglars target four homes in a week in South Armagh

Suspended prison for Armagh man who claimed over £5,000 in benefits