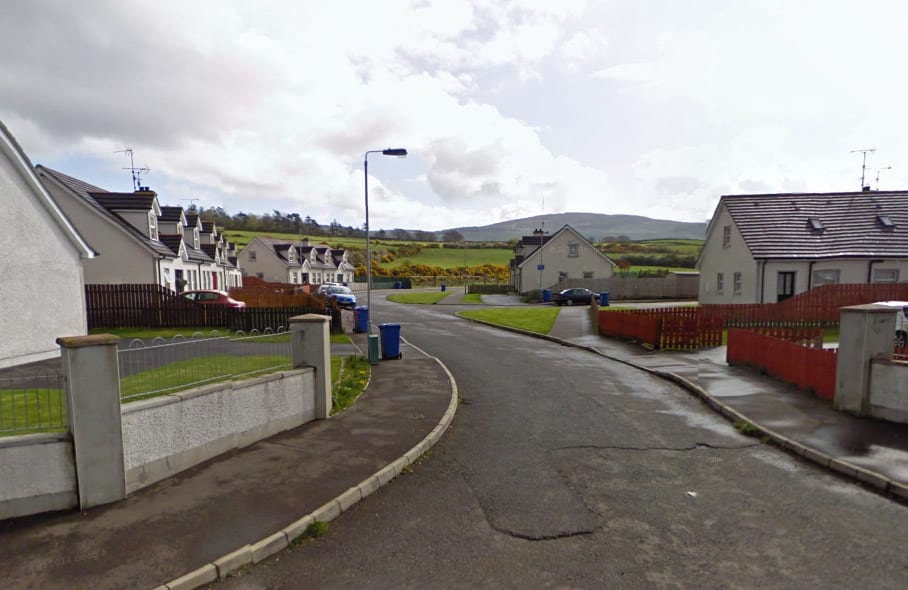 A number of vehicles were broken into during an early morning crime spree in south Armagh yesterday (Tuesday).

At least five cars and vans were broken into in the Jonesborough area before 7am.

Shortly before 7am police received reports of three vehicles broken into in the Bay View area.

Tools were stolen from a white Mercedes Sprinter van and cash and documents were taken from another car. Further reports were received of cars broken into at Eden Valley and Regina Park.

A grey Peugeot 307 was observed in the area of Bay View. Enquiries with An Garda Siochana revealed that this car is believed to be stolen from the Republic of Ireland.

Enquiries into these incidents are ongoing and police would like to hear from anyone who has information which may assist their investigation. They can be contacted on 101, quoting ref: 124 171115.

CCTV appeal: Can you identify these people?