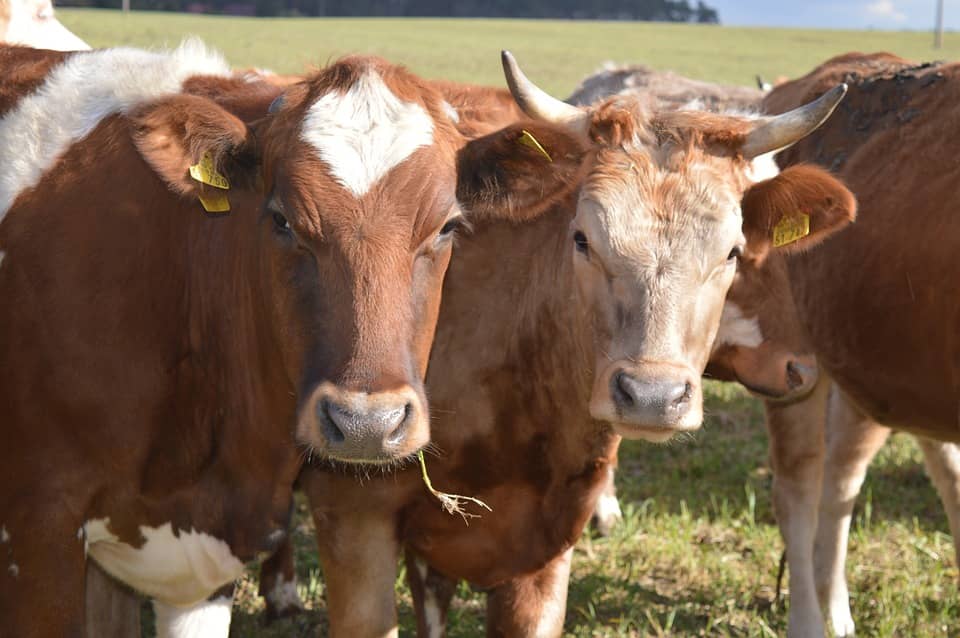 Two more lots of cattle stolen while their owner was hospitalised with pneumonia have now been recovered.

But four of the original animals – taken from a farm at Newtownhamilton – remain missing.

The owner is delighted to have the cattle recovered to date.

But they have renewed their appeal for farmers to check their fields for cattle which may not belong to them and for the public also to be on the lookout.

In all 20 cattle – belonging to 62-year-old Gilbert Dougan – were taken from the Barkers Roads area of Newtownhamilton two weeks ago.

Mr Dougan had been in hospital where he was being treated for pneumonia.

He has now been discharged from hospital but has not had the chance to fully recuperate, as the theft is weighing heavily on his mind and he’s anxious to have the cattle returned.

His daughter, Emma, asked Armagh I to help share an appeal for information and for the public to be alert.

Four of the original 20 – a mix of Charolais, Simmental and Black Whiteheads ranging from 350kg to 450kg – were recovered shortly afterwards

And after hundreds shared the appeal on social media, a further five animals were found near Darkley last week.

Now seven more have been located.

Emma told Armagh I : “There are still four missing. Four were found at Carrigatuke, near the viewpoint, just outside Newtownhamilton, and another lot were found towards Cullyhanna, miles apart.

“So we’re still on the lookout for the last four.

“We can’t believe we have got so many back but there is still four out there.

“Daddy got out of hospital last week but is still very ill. He hasn’t had a chance to recover as he’s been trawling the country looking for his cattle.”

She urged people to continue to keep an eye out and come forward if they have information.

Emma added: “The response has been fantastic, the general public are so helpful.

“We just need people who have land to keep an eye out for any strange animals on it that they don’t own, for others to keep a lookout for cattle in fields as 99 per cent of cattle will be in a house right now, so it’s strange to see these animals on the road or in fields at this time of year.”