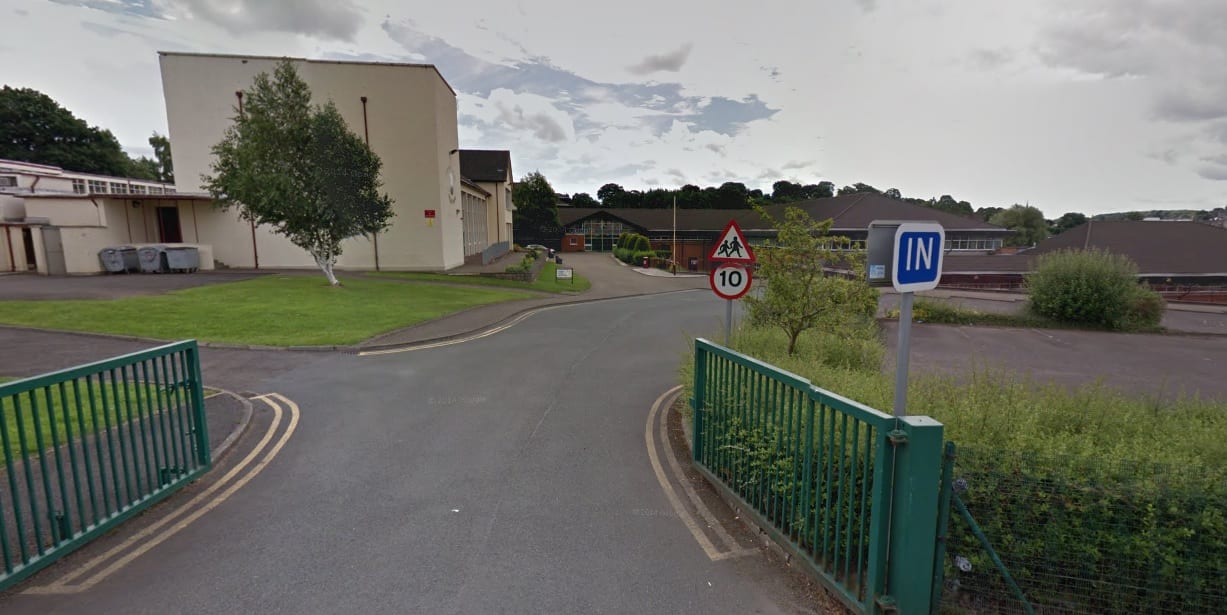 An Armagh school has been hit with a second tragedy in the space of a few days following the death of a pupil today.

Belfast Live reports that a 16-year-old pupil at City of Armagh High School died after suffering some sort of episode at the school on Tuesday.

News of the death came as former head girl Lesley-Ann McCarragher is laid to rest in the city today.

It is understood frantic efforts were made to save the young lad, but he passed away at Craigavon Area Hospital this morning.

One local man, who knows his family, described the news as a “terrible tragedy”.

He added: “It’s just such a shock and especially after that poor girl Lesley-Ann McCarragher’s death. I understand the young fella collapsed at the school and sadly he has passed away. It’s just terrible news for the fella’s family and for the school.”

It is understood some form of counselling is to be offered to pupils in the wake of the tragedy. A PSNI spokesman said: “Police were notified of the death of a 16 year old boy at Craigavon Hospital on the morning of Wednesday, April 13.

“A postmortem examination will be carried out, however, the death is not being treated as suspicious at this time.”