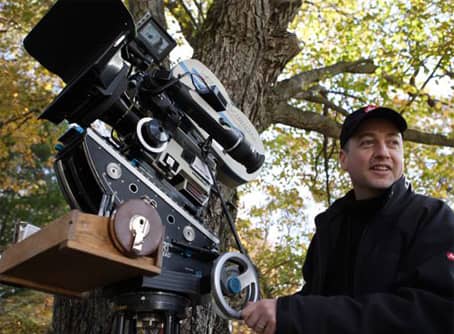 THE whole of County Armagh will be behind Seamus McGarvey, as the Armagh-born cinematographer hopes to take home an Oscar for his work on the film ‘Anna Kerenina’.

This is the second time that McGarvey has been Oscar-nominated. In 2007 he was up for the Best Cinematography gong for his work on Atonement but proved unsuccessful on that occasion.

Meanwhile, there were also celebrations in Portadown this weekend, as Costume designer Caroline McCall won an award at the 15th Annual Costume Designers Guild Awards in Beverly Hills, California.

She picked up the Outstanding Period/Fantasy Costume for a Television Series Award for her work on Downton Abbey.

She was the head costume designer on the last series and has already lifted a Creative Arts Emmy for her work on the hit show.