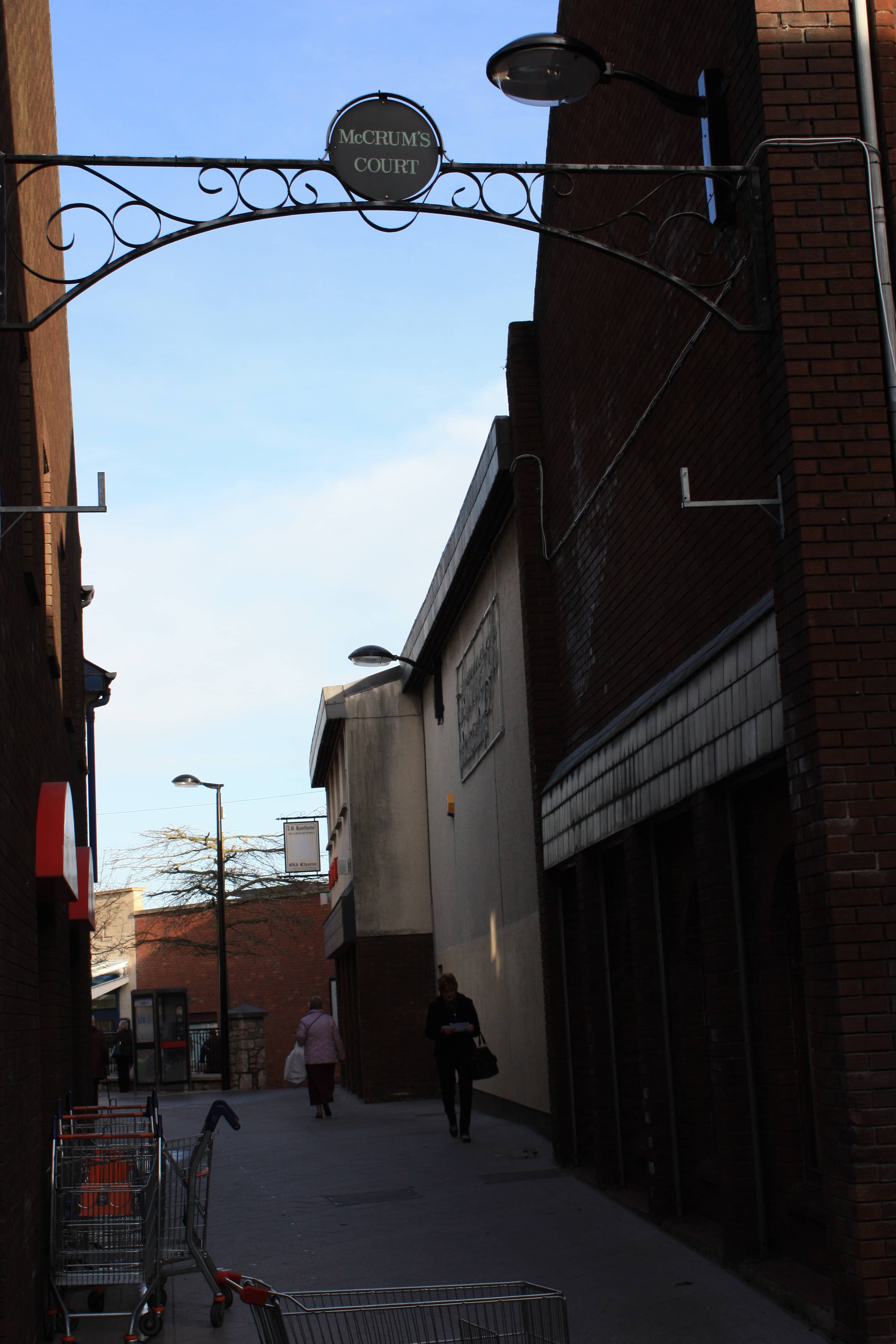 A MAN was threatened with a screwdriver and assaulted by two men who demanded money in Armagh.

The incident happened at around 9.20pm on Wednesday in the McCrums Court area of the city.

The 44-year-old was approached by two men at McCrums Corut. One of them had a screwdriver in his possession and the pair demanded money.

The man continued to walk and was assaulted a number of times before the culprits made off along McCrums Court.

Police – who are appealing for help – have issued a description of the assailants. The first is described as being in his late teens, approximately 5ft 5/6  inches tall with dark hair. He was wearing a dark blue jacket and jeans.

His accomplice is also believed to be in his late teens, about six feet tall with red or blonde hair. He was wearing a bright blue training top.

This is the second time in just six days that a member of the public has been targeted in this area. As Armaghi reported, a 64-year-old woman – out walking with her young grandchild – had her handbag snatched by a man at McCrums Court.

Anyone who knows anything about this latest incident is asked to contact the police in Armagh on 0845 600 8000. Alternatively, information can be provided anonymously through Crimestoppers on 0800 555 111.