'In recent weeks they have noted a huge increase in dog fouling at the lakes. A number of them have walked in it, cycled in it and noted dog poo bags hanging on trees or thrown on the ground' 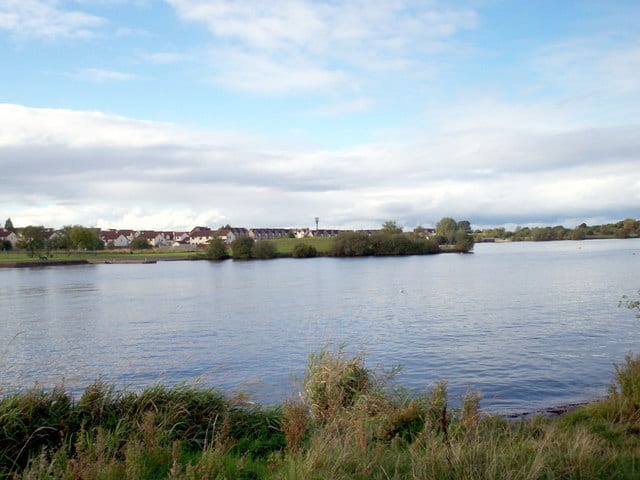 A Craigavon councillor has called for the concerns of primary school children to be taken seriously and ensure more bins are installed at Craigavon Lakes to tackle the rise in dog fouling.

Speaking at a meeting of ABC Council’s  leisure and community services committee on Monday, Councillor Catherine Nelson said she had been contacted by P7 pupils at St Patrick’s Primary School, Aghacommon, who were concerned at the increasing amount of dog fouling they had seen around the lakes.

“In recent weeks they have noted a huge increase in dog fouling at the lakes. A number of them have walked in it, cycled in it and noted dog poo bags hanging on trees or thrown on the ground,” said the Sinn Féin councillor.

“To hear that from young people, our future generation, is actually really disappointing. The lack of bins and the need for more is something I have raised before.

“While I don’t expect officers to have the answer tonight, I would really appreciate if they could look into this for me so that in these brighter days, when the lakes are going to be used by mammoth numbers, that we have processes in place to ensure it is clean and tidy, particularly for our young people that are using them.”

With the chair and vice-chair of the committee both absent, Councillor Darren McNally took charge of the meeting and told Councillor Nelson council staff are currently “looking at this issue”.

“Council’s head of environmental services Barry Patience is already looking at this issue and will be bringing something back through the environment committee,” he said.

“Officers will provide an update on the situation as it progresses to members of this committee as well.”

DUP councillor Margaret Tinsley praised the young people for speaking up but said neither she, nor her UUP colleague, Councillor Kenneth Twyble were contacted by the children.

“I did not receive any correspondence about this nor did Councillor Kenneth Twyble,” she said.

“Well done to the school for highlighting this. I just don’t want Councillor Nelson thinking we didn’t support it or we didn’t get back to the school.”

Councillor McNally said he was in agreement with Councillor Tinsley and that it was “good to see young people taking an interest in their environment”.

“I know in my area we have a youth club out doing a litter pick around Carnagh Forest,” he said.

“It is great to see that happening and that message of education getting out among our young people so well done to all involved.”