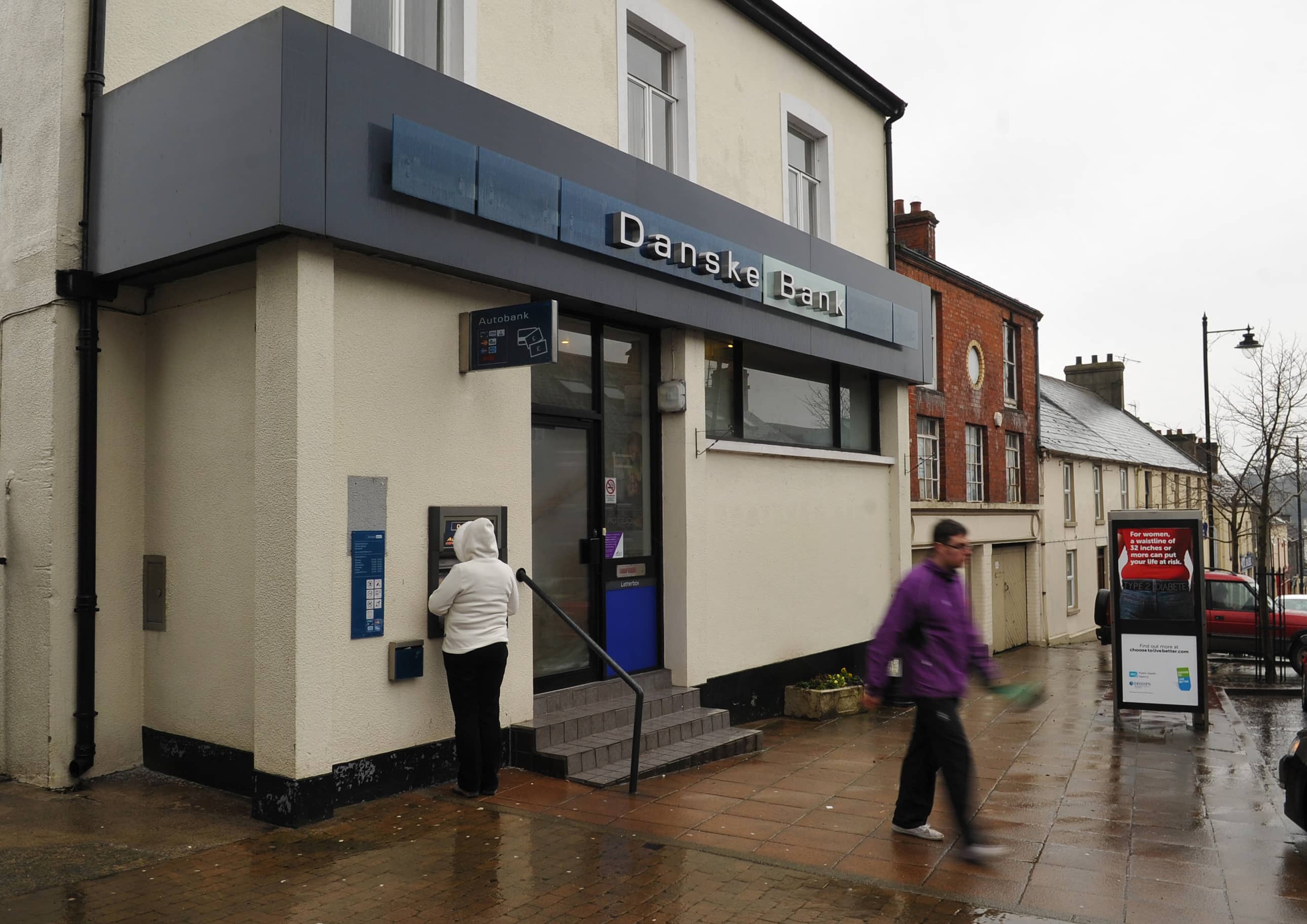 The sale of the former Danske Bank in Markethill has been agreed, Armagh I can reveal.

The branch, which closed last June, along with Danske Bank’s Keady premises, had an asking price of £165,000.

The property was being handled by Osborne King and was described as being in a “central location” at the northern end of the Co Armagh town.

The two-storey building, which was build almost a century ago, is located at 60 Main Street and the property also includes garage and yard to the rear.

The identity of the buyer and the plans for the building’s future use are not known at this time.

But the sale will come as welcome news to the people of the town, at a time when many outlets have closed across the district and are often left unoccupied and unused for years.

It was in March 2013 that Danske Bank, formerly known as Northern Bank, announced that both Markethill and Keady branches were to close.

The bank said the move was in “response to the changing nature of everyday banking”.

It said then: “Banking as an industry is not alone in responding to the changes in consumer habits. The increasing popularity of the internet in so many other aspects of life, from shopping to socialising, is also changing the face of banking,” it read.

“It is important that we keep pace with the changes in how customers use branches, and respond to those trends which require continued investment in our online services.”

There was much concern and anger within the local community and attempts by local politicians to encourage Danske Bank to reconsider the closure plans failed to keep either branch open.

The Danske Bank branch in Markethill, before it closed in June of last year. The sale of the premises has now been agreed. Picture: Conor Greenan