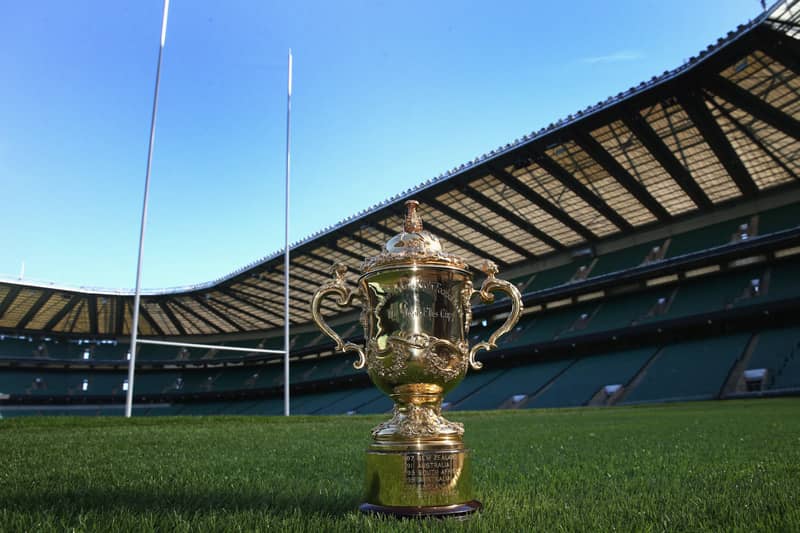 Sports Minister Carál Ní Chuilín has said that if Ireland were to be awarded the 2023 Rugby World Cup it would provide a boost to the entire country in the current difficult economic times.

The Minister was speaking after it was announced this morning in Armagh that both the Irish Government and the Executive will sponsor a joint bid to host the tournament.

The Minister said: “The Working Group led by Hugo MacNeill has explored the possibility of Ireland hosting the 2023 Rugby World Cup and have presented a positive report to both Governments and I’m pleased that both the Irish Government and the Executive have agreed that a formal bid should be made to stage the event.

“The bid, if successful, will provide a massive boost to the country, north and south. The high calibre sporting action which will undoubtedly be on offer, coupled with the increased tourist and economic activity, will provide a feel-good factor and will hopefully inspire a new generation of boys and girls to consider taking up the game.”

Speaking after today’s announcement in Armagh, Enterprise Minister Arlene Foster said: “A lot of work has gone on behind the scenes since a group, chaired by Hugo McNeill, was set up in January to look at the logistics of preparing a bid. Together with colleagues from DCAL and the Republic, officials from my department have been working hard to ensure that a successful bid would bring value for money and tangible benefits for Northern Ireland.

“I met with Pascal Donohoe last week following the delivery of an assessment report by the working group and it was agreed that we should support the Irish Rugby Football Union in its bid to host the tournament.

“We have already proven that Northern Ireland has got what it takes to host world class events and the successful staging of the World Police & Fire Games, Irish Open and the Giro d’Italia are already reaping benefits in terms of, for example, attracting The Open Championship to Royal Portrush. This excellent track record will no doubt stand us in good stead when it comes to preparing the bid.

“The tourism potential of hosting the Rugby World Cup is huge, with fans travelling to the host nation from all over the world to see their team in action. It would also provide another international shop window for Northern Ireland with coverage of the games played here likely to be beamed around the world.

“We have excellent facilities in Northern Ireland. Many rugby fans in Europe, GB and the Republic of Ireland will already be familiar with new Kingspan Stadium, which is a wonderful, family friendly venue and one that we are proud to show off to visiting fans and the hundreds of thousands of television viewers who tune in to watch European Champions Cup and Pro12 action.

“Visiting fans have also remarked on the great hospitality and special atmosphere they enjoy when visiting Northern Ireland and I have no doubt that a successful bid would play an important part in further raising the positive profile of Northern Ireland on the world stage as a great place to visit.”