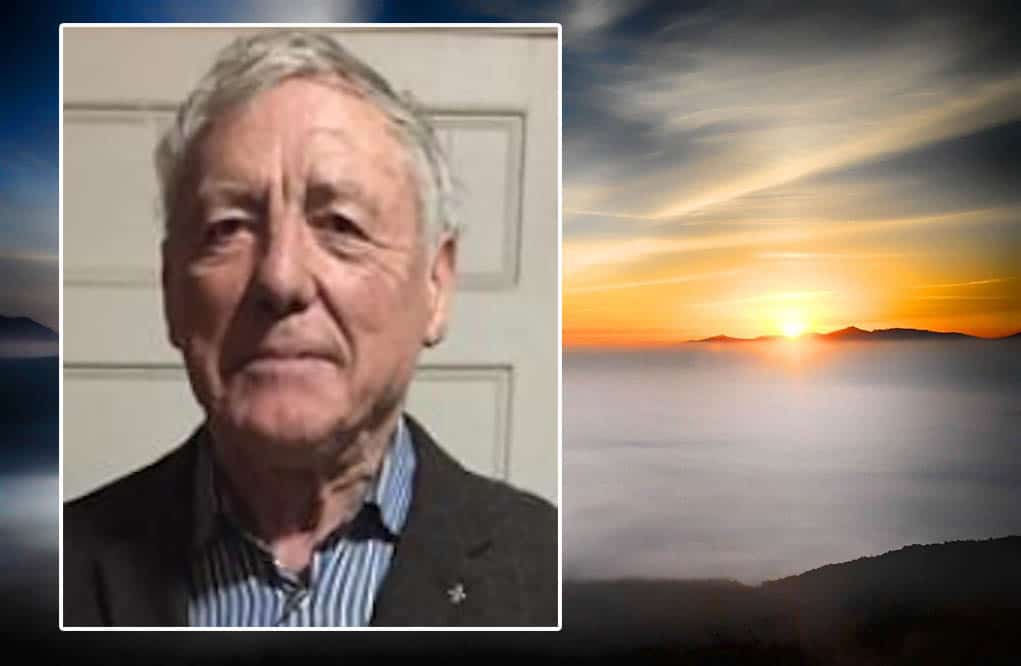 A private funeral service is to be held for Joshua Hewitt, the Richhill pensioner who died after a fire at his home last Wednesday.

The death of Mr Hewitt was confirmed by police two days after the fire at the Ahorey Road property.

Fire crews from Armagh, Portadown and Pomeroy were tasked to the scene after reports came in at 5.04am on Wednesday.

The family have directed that donations in lieu of flowers can be made if desired for The Fire Fighters Charity c/o Joseph Poots and Son Funeral Directors, 42 Bridge Street, Portadown, BT63 5AE.

A son of the late William David and Sarah-Jane Hewitt, Mr Hewitt is described in a funeral notice as a “much loved brother of Gretta, Robert, Doris and Joyce, also a dear uncle and cousin”.

The funeral service will be private in line with restrictions in place due to Covid-19.

The notice says he will be “greatly missed and lovingly remembered by the entire family circle and his many friends”.