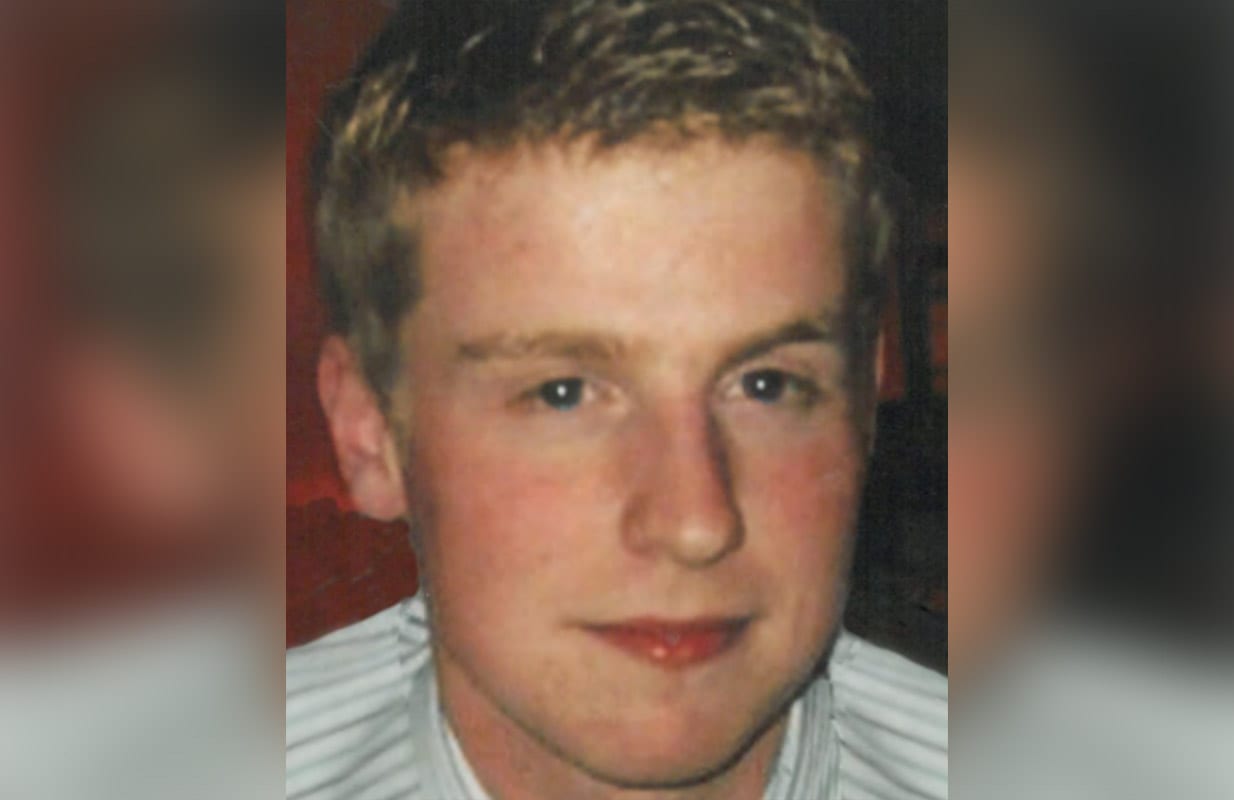 Fintan Treanor was walking home, following a night out in Castleblaney, along the Lemgare Road, a quiet country road used very little by traffic, when he was struck by a vehicle and was fatally injured.

The driver of the offending vehicle failed to stop and fled the scene.

Previous appeals have focused on on an older model Audi A4, dated between 1995 to 2001 which was believed to be the type of vehicle involved in the collision.

At the time of the incident the front lower portion of the grille of such a vehicle was located at the scene, however despite the investigations that has been carried out, this vehicle or driver have not been located to date.

A Garda spokesperson said: “This is the 11th anniversary of Fintan’s death and An Garda Síochána are once again renewing their appeal for information concerning this fatal hit and run”.

“We would like to thank the members of the public who have provided assistance to the investigation over the past 11 years, and we are seeking further assistance in locating the vehicle and driver involved”.

“In 11 years loyalties, friendships and relationships change and perhaps someone that felt unable to come forward before is now in a position to provide the investigation team with the vital information that would locate the vehicle and driver”.

Crimestoppers have provided a reward for information in this regard which leads to the recovery of the vehicle and identification and prosecution of the driver.