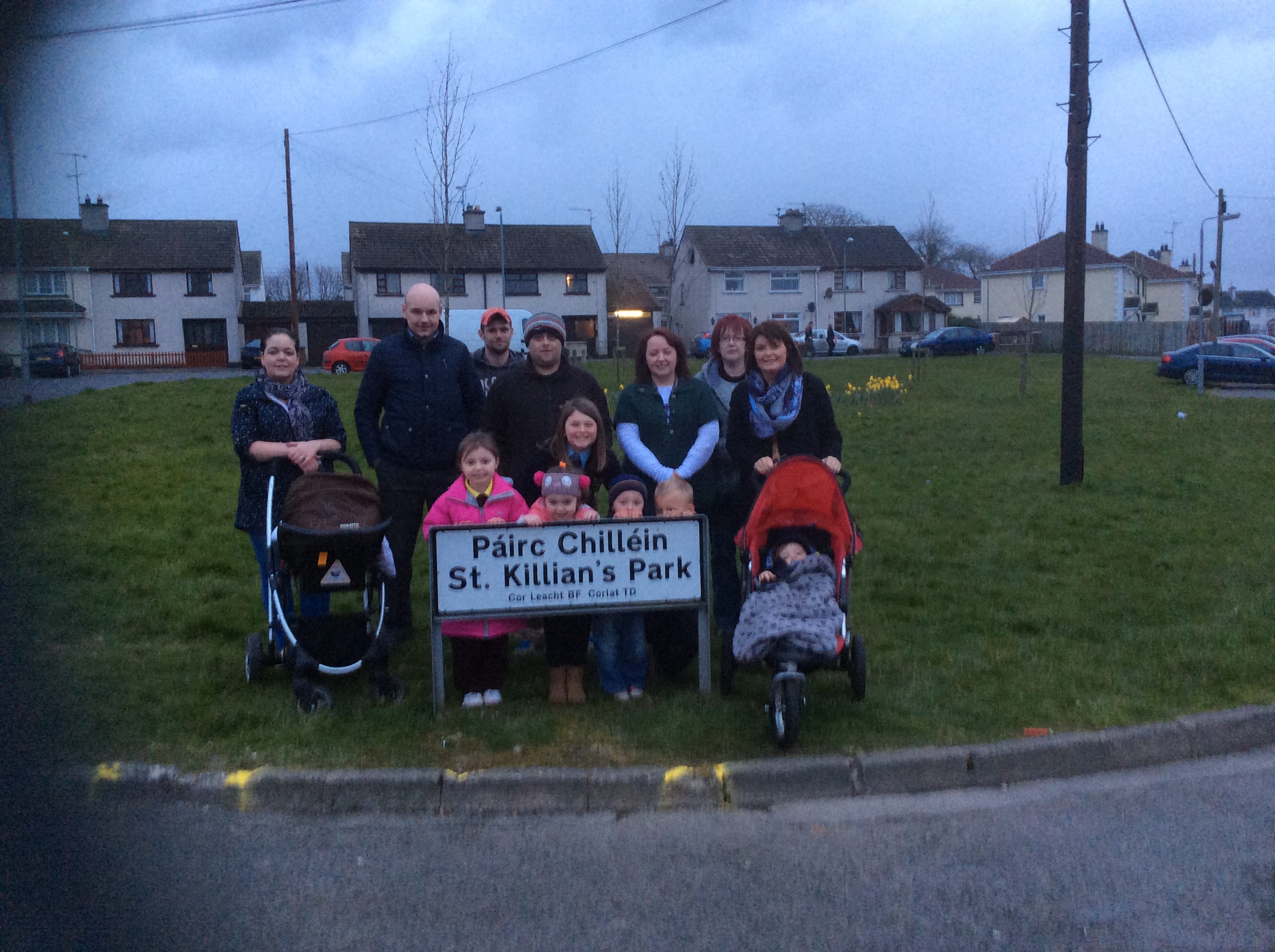 A safety assessment in Whitecross has recommended the installation of a footpath where a young child was knocked down and seriously injured last summer.

Now residents are urging Roads Minister Danny Kennedy to take action and pledge the necessary money to see the work through.

They are being backed in their campaign by local Sinn Fein Councillor Roisin Mulgrew, who is calling for the implementation of the safety assessment in Whitecross, which recommended that a footpath be installed in the village.

Last year the residents of Whitecross expressed their concerns about the safety of children and pedestrians in the St Killian’s area of the village.

In response to this Councillor Roisin Mulgrew arranged an on site meeting with Roads Service, the outcome of which was the promise to carry out a full assessment of the area.

“Last summer and shortly after the initial meeting a young child was knocked down and seriously injured, an incident which confirmed the worst fears of the residents here about road safety,” she said.

“I have now been made aware that the assessment has indeed been carried out with the recommendation that a footpath be installed – subject to funding.

“The residents of Whitecross have met and have demanded that Minister Kennedy address the issue of their children’s safety as a matter of priority.

“I have met many times with the residents and support their call to the Minister and would urge that the necessary work be carried out before the children start their summer holidays.”