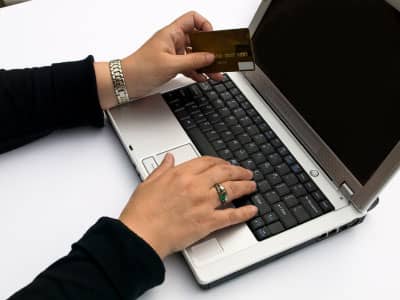 There is no end of the lengths some people will go to try and part people with their hard-earned cash.

And, according to the PSNI, it is most often the vulnerable whom the scammers prey on.

The PSNI in Newry has tonight urged the public to be “clued in” after yet another ruse.

A woman received a phone call from another female who claimed to be from her doctor’s surgery.

The caller confirmed that the resident had an appointment the following day and then proceeded to ask her for payment for it.

“Fortunately the resident had the good sense to end the call and wasn’t taken in,” say the PSNI in Newry and Mourne.

“All too often criminals target the most vulnerable members of our community but you can stop them in their tracks by being vigilant and reporting any suspicious behaviour.