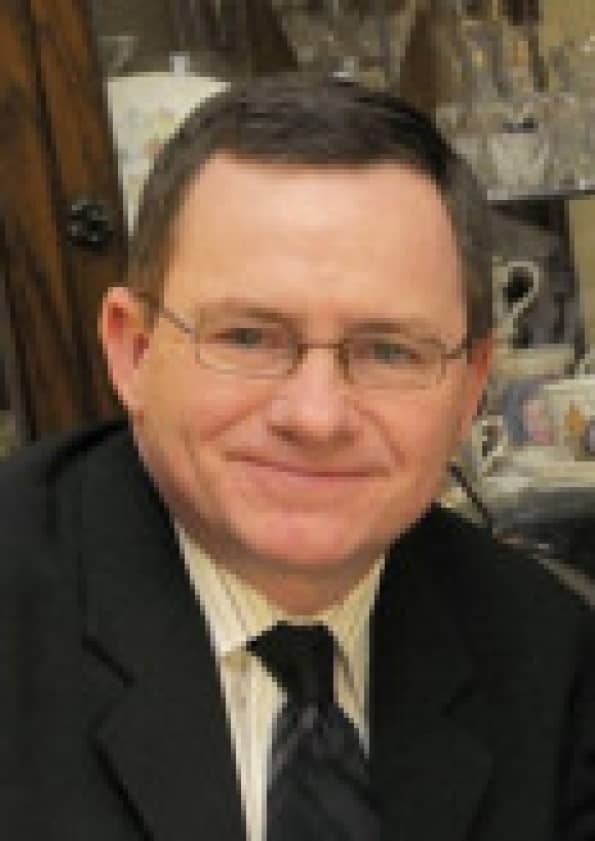 A RECORDING device – thought to be a camera – is alleged to have been found in the toilets of Upper Bann DUP MP David Simpson’s constituency office, resulting in the arrest of his political advisor.

The Belfast Telegraph reports that 47-year-old David McConaghie was arrested in connection with the discovery at the Portadown premises.

It is understood that Mr McConaghie, who is also a Free Presbyterian Minister and a member of the Caleb Foundation, was questioned on suspicion of voyeurism and later released.

He left his position as Mr Simpson’s chief of staff after his arrest nearly two months ago.

In a statement, police only confirmed that they had received a report of “an incident” at premises in the Thomas Street area of Portadown on September 25.

A 47-year-old man was later arrested and has since been released on bail pending further enquiries.

Mr Simpson confirmed to the newspaper that he made the report to police and that officers were investigating an individual who no longer works for him, nor holds any office in the DUP.

A solicitor for Mr McConaghie said that his client “has not been charged with anything” and that he would not be making further comment.