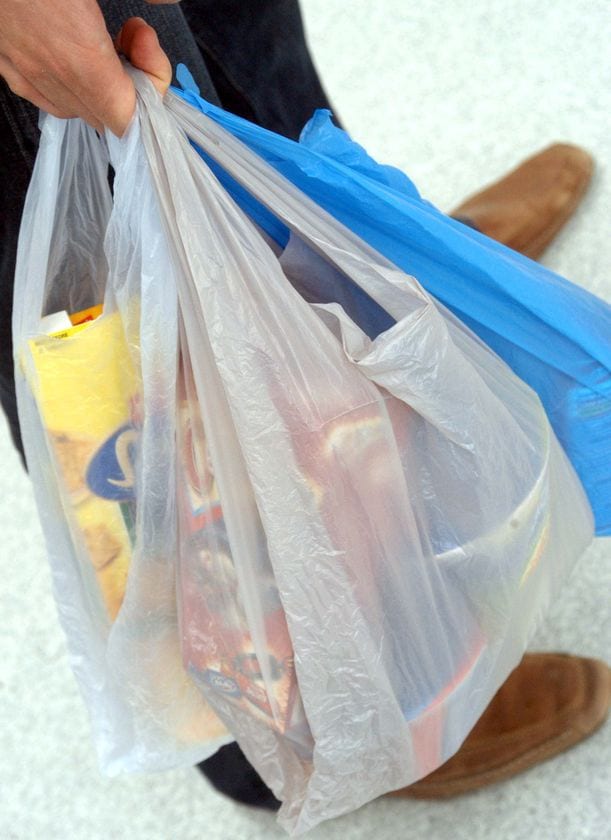 Remember to pack those extra carrier bags from today (Monday) if you’re going shopping as the increased levy comes into force.

From Monday, January 19, all bags priced at less than 20p will be subject to a 5p increase.

It is a move which was announced last month by Environment Mark H Durkan, as it was revealed there had been a significant increase in the sale of single use bags.

But that’s about to increase from tomorrow.

The Minister, announcing the changes last month, emphasised that funds generated from the levy will continue to directly benefit local communities, helping them to both care for and enhance their own environment.

Encouraging everyone to reuse their carrier bags, save money and help the environment, the Minister said: “We have an existing 5p levy on single use bags to prevent waste. That’s working.

“However, the evidence shows that sales of cheap re-usable bags have increased significantly. So we need to put a levy on them as well in order to further reduce waste. That is what I am doing from 19 January. A 5p levy will go on any bags priced less than 20p.”

The Minister also reassured the public that all money raised on carrier bags will go to good causes.

In September last year he committed £1.3million to his Challenge Fund, which inspires and finances local groups and schools to undertake projects that benefit their local environment.

Over 145 local communities and organisations will benefit from that £1.3million.

Mark H Durkan said: “I can announce today that 145 projects will share the £1.3million I’m allocating from the carrier bag levy.