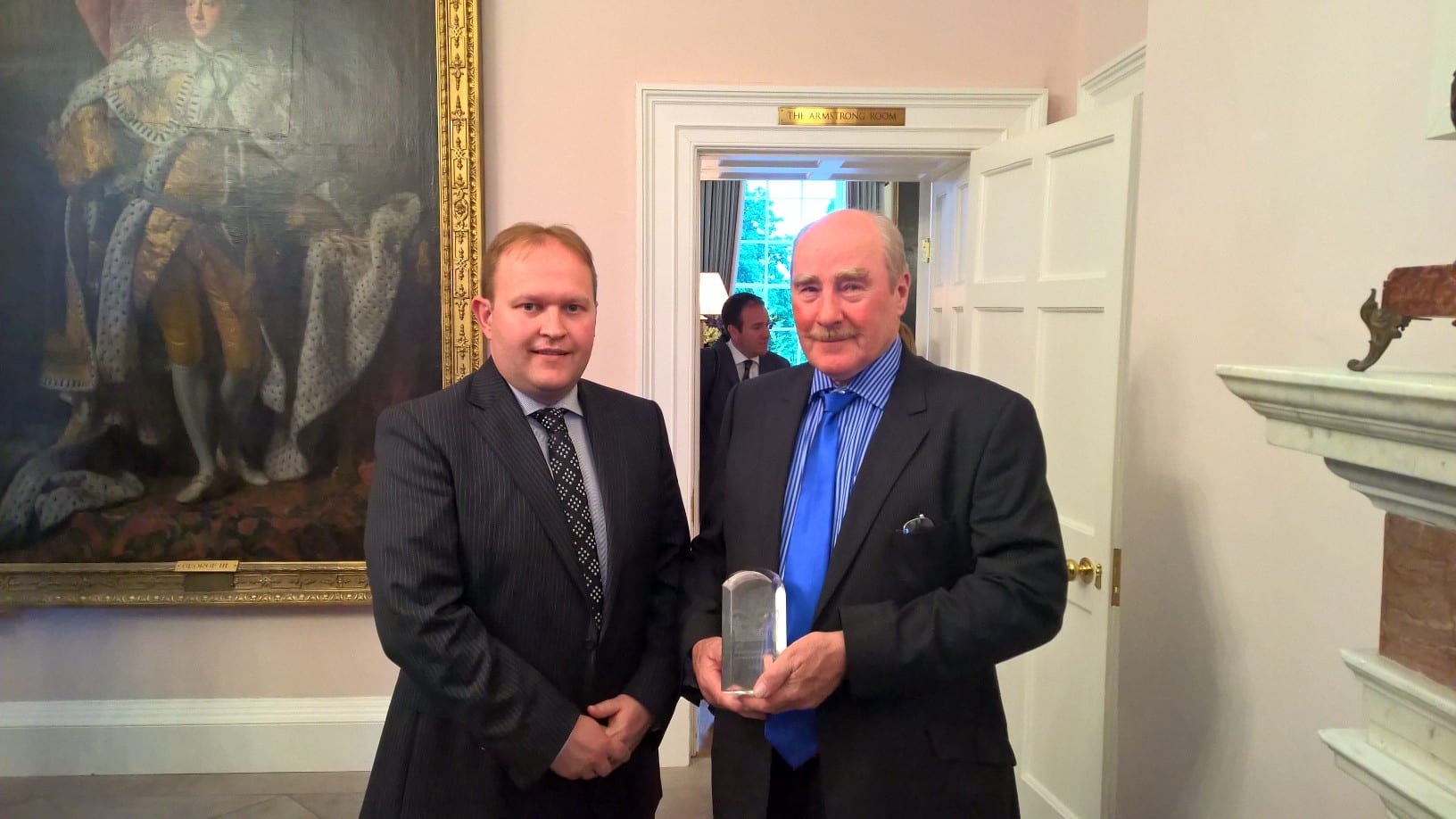 Councillor Wilson said: “It was great occasion at the Palace in Armagh at the invitation of The Lord Mayor to witness the Queen’s Award for Voluntary Service being presented to three local groups by the Earl of Caledon.

“Mervyn Dougan is a main stay in the organisation and speaking to those in the club who attended on the night, the work of this local organisation is a real benefit to many people in the area.

“Well done to all the groups including Care in Crisis and also the Portadown and Newry Branches of the Inland Waterways Association on their achievements.”