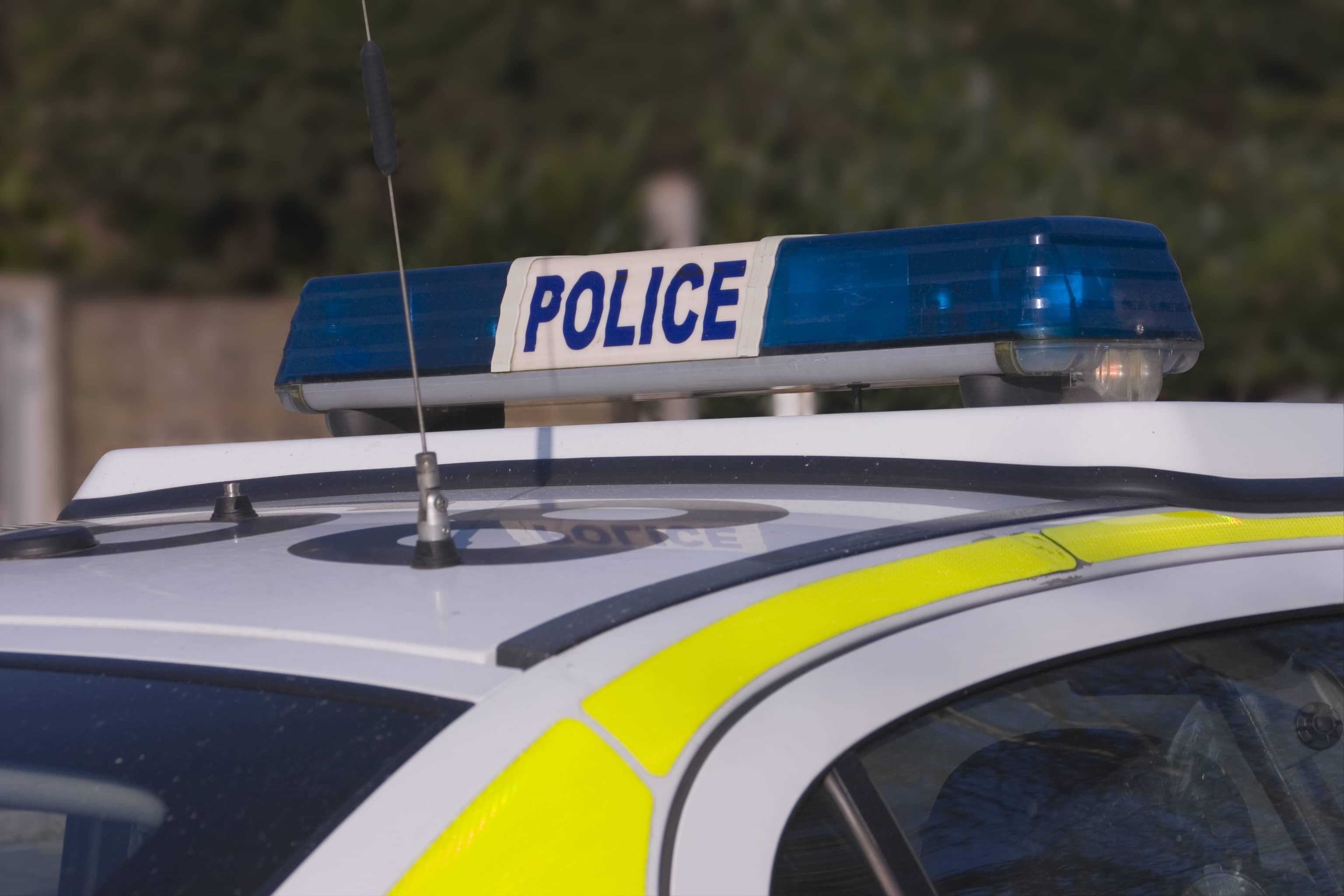 Police are to attend a public meeting in Bessbrook when it is hoped that a number of neighbourhood watch groups will be set up in response to rising crime.

The community was shocked beyond belief recently when a family’s pet dog was bludgeoned to death during a burglary.

It was one of a number of recent raids in the area and now the public are planning to protect themselves against future incidents.

A meeting is due to take place in Cloughreagh Community Centre this Wednesday night, December 7, to discuss recent crime in the locality.

The meeting – which will be attended by PSNI – will also explore the setting up of neighbourhood watch groups within the various areas in Cloughreagh, Derramore, High Street and Millvale,

Local Sinn Fein Councillor Roisin Mulgrew said: “The meeting is a natural follow on from the initial reaction by the community to the surge of criminal activity in the area, where friends and neighbours joined together and walked the streets, called with residents to help allay their fears, watched out for suspicious activity and worked with the local PSNI to try and ensure that those engaged in these dastardly activities were apprehended and brought to justice.

“The forming of neighbourhood watch will harness the good work done and consolidate the need for the partnership with the PSNI in their fight against crime.”

The councillor – who is facilitating the meeting – said it was open to all residents from the locality and she also confirmed that the Policing and Community Safety Partnership and other agencies involved in crime prevention support would be present.

She added: “People are determined – in an appropriate and practical way – to help protect their homes and those of their neighbours from those who wish to rob and destroy.

“We want to support an efficient and effective strategy by the PSNI against those engaged in criminal activities.”

The meeting is due to start at 8pm sharp.