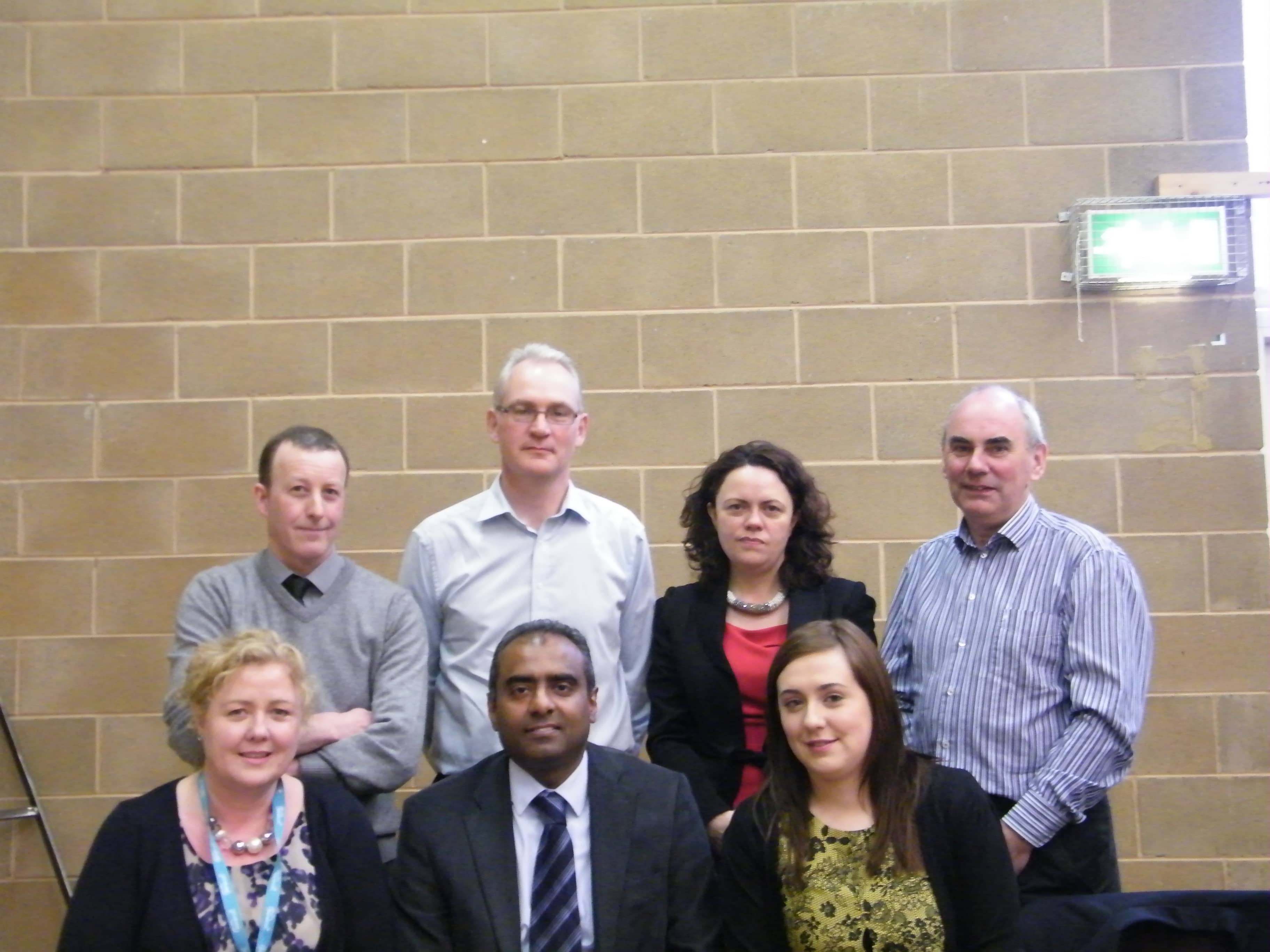 FEELINGS were running high in Meigh this week as people made their demands for proper medical provision during a meeting on hosted by Sinn Féin in relation to the local Doctor’s Surgery.

Newry and Armagh MLA Megan Fearon, who convened the meeting, said she was very pleased with the attendance on Tuesday night, with the local GP Dr Giby and representatives from the Southern Health and Social Care Board also present.

During the course of the meeting Sinn Fein Councillor Packie McDonald explained the extensive work that had been ongoing by local party representatives over the past number of years, while newly appointed MLA Megan Fearon outlined her plans to take the project forward.

She said: “I wanted to call a public meeting to provide people with up to date information on the progress of the campaign for a new surgery and also to obtain feedback from patients.

“This meeting gave everyone who attended the opportunity to have their say and air their views. The general public feeling was one of discontentment. The bottom line is the people of South Armagh deserve better medical facilities than are currently being provided.”

Also in attendance was Mr John McGrath, of the Southern Health and Social Care Board.

He said the Board was ready to implement this project and it was made clear that Dr Giby had a part to play in moving the project forward, as he himself acknowledged.

As a result of this meeting, Ms Fearon has formed a ‘Patient Group’ to monitor and scrutinise progress. A further public meeting will be convened over the coming weeks to follow up on outstanding issues.