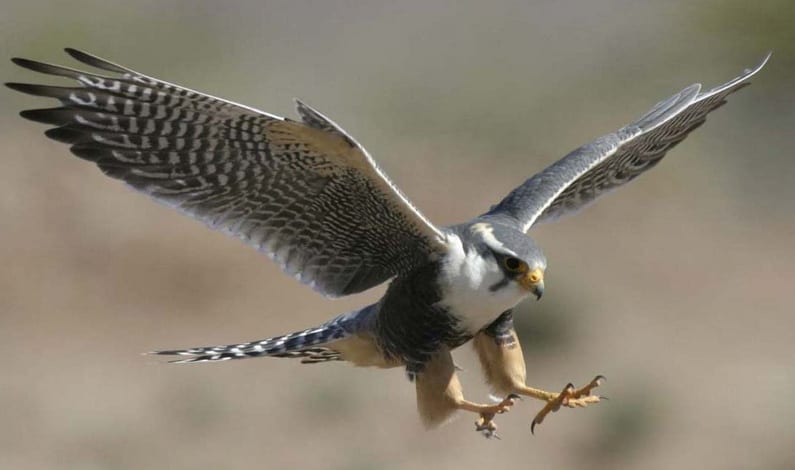 Police in county Armagh are investigating after two Peregrine Falcons were shot dead.

The incident happened in the Waringstown area back in May and it was found that they were shot following a post-mortem examination. “Peregrine Falcons are a protected species under the Wildlife (NI) Order and it is illegal to hurt them. We would like to hear from anyone who has any knowledge or information in relation to this incident. We can be contacted In Lurgan on 101, quoting ref: 817 170515.”

Buzzards and Falcons are birds of prey protected under the Wildlife (NI) Order 1985 as amended by the Wildlife and Natural Environment Act (NI) 2011 and it is police responsibility to investigate a breach in the legislation.

Meanwhile, Police in Portadown are appealing for information following a burglary.

Constable Arlene Wells said: “Sometime over the weekend between Friday, 17 July and Monday, 20 July, entry was gained to a shed at recycling premises on Brownstown Road. A welder was stolen.

“We would like to hear from anyone who has information about the burglary or anyone who is offered a welder for sale in suspicious circumstances. We can  be contacted in Portadown on 101, quoting ref: 498 200715.”