Poyntzpass heroin find is both ‘shocking’ and ‘sickening’ 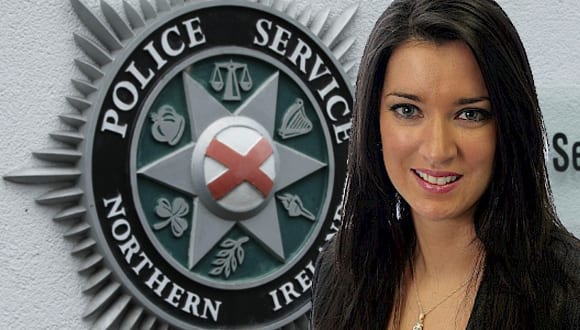 A £10,000 heroin seizure in Poyntzpass has been described as ‘shocking’ and ‘sickening’.

Detectives made two arrests after seizing the heroin with an estimated street value of £10,000 in the Church Street area.

“It will be shocking and sickening for local people to hear that this Class A, highly addictive drug has be uncovered on the streets of Poyntzpass village.

“I urge anyone who has any information on this drug find or any other drug dealing to come forward and speak to PSNI confidentially.

“There is absolutely no place in Poyntzpass or anywhere else across our district for this dangerous drug and we owe it to our young people to help police take it off our streets for good.”

Commenting on the operation Detective Inspector Keith Gawley said: “This operation is yet another example of our determination to reduce the availability of this killer drug and I appeal to anyone who has any concerns or information about illegal drugs to contact their local Police on the non-emergency number 101.