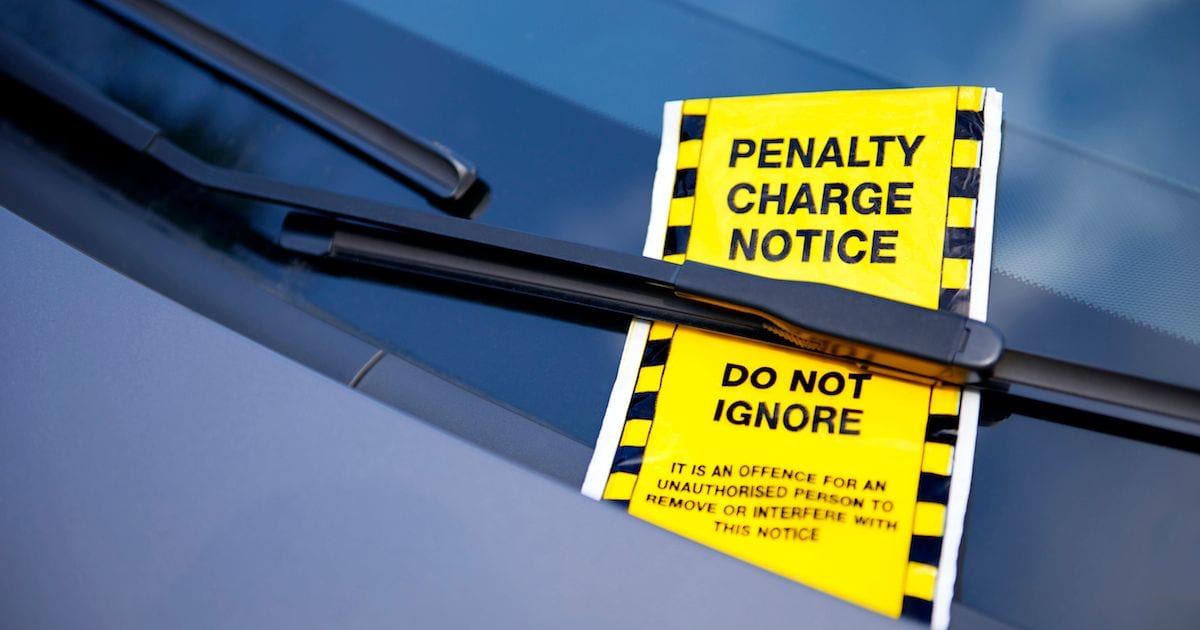 A woman carrying an oxygen tank was slapping with a parking fine in Portadown after her ticket slip down the dash.

The Markethill woman was returning to her car, oxygen tank in tow, when she spotted a parking enforcement officer slap her windscreen with the unmistakable hue of a yellow fine.

The lady in question tried to explain that the ticket had merely slipped and was in fact still visible but to no avail – the fine stood.

DUP Alderman Gareth Wilson explained the situation after he was contacted by the woman’s friend.

“I was put in touch with the lady through a friend who thought I could help her out,” he said.

“It was such an ordeal for someone who suffers from ill health, a quiet unassuming individual who was just wanting to run an errand in Portadown.

“Both myself and William Irwin MLA then got involved and raised serious concerns with the Department on her behalf and thankfully our pleas were listened to and the enforcement notice was scrapped.

“The badge had simply slid down the dash a little, a common issue when a car door closes and creates a wave of air in the vehicle.

“However the information used to verify the badge was still visible.”

He added: “It is a huge concern given the fact the dear lady was so upset that the Enforcement Officer did not scrap the fine immediately whilst conversing with her and it was clear she could barely get a breath such was her distress at being fined.

“The lady was carrying a small oxygen cylinder to help her breath.”

He concluded: “You can understand her relief to have the fine rescinded and both William and I were delighted that the Department listened to our views.

“However I would urge that the Enforcement teams display a more compassionate approach to parking control in the future to avoid causing such distress to any individual.”