Well-known Belfast steakhouse Top Blade on its way to Portadown

The restaurant is recruiting for staff ahead of imminent opening 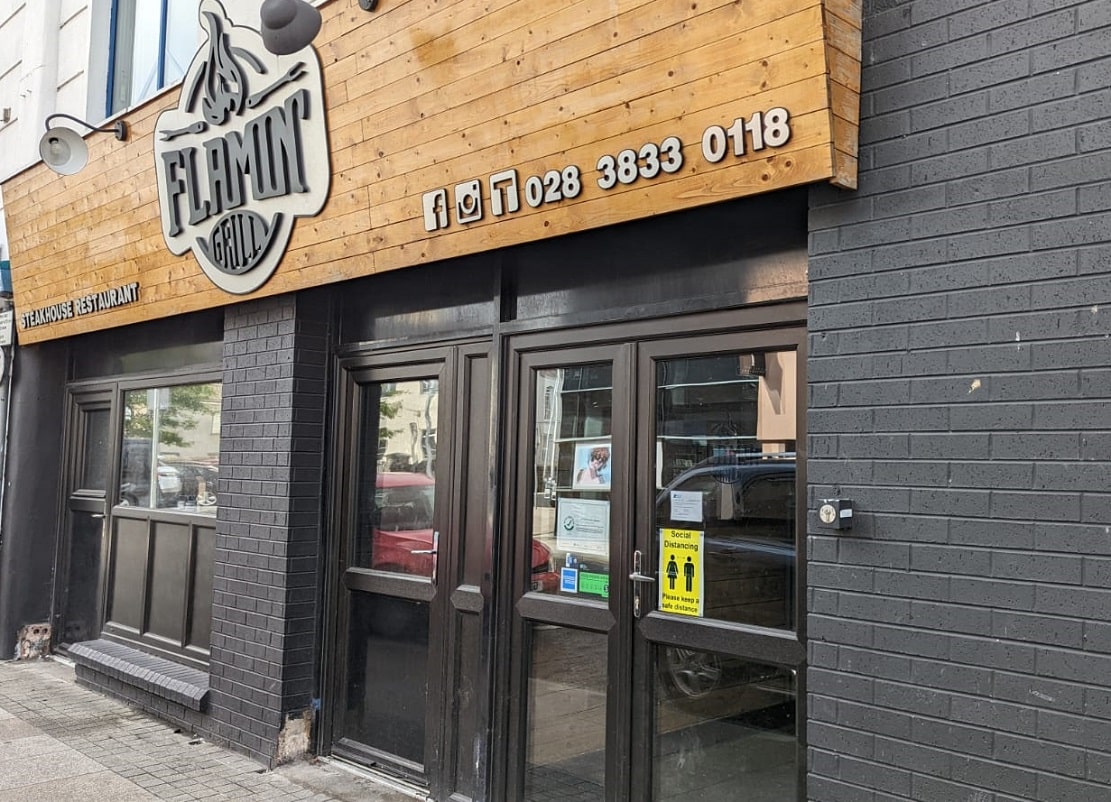 A new steakhouse restaurant is on its way to Portadown.

Top Blade, which is based at St Anne’s Square in Belfast, will open its second branch in Mandeville Street at the end of September/beginning of October.

Refurbishment work has begun and the business is currently recruiting for chefs, bar staff, waiters and kitchen porters.

On its website, Top Blade says it prides itself on being a ‘much more affordable and accessible steak eatery’.

As well as specialising in flat iron steak and a range of sauces, it offers weekly specials along with favourites such as buttery champ, sweet potato fries and market greens.

Vegan customers can avail of the speciality Seitan steak and side options, and there is also an extensive drinks menus, including bespoke cocktails.

Like many local businesses, the Flamin’ Grill, which opened in January 2019, was severely impacted by Covid-19.

A spokesperson for the restaurant announced in April that it had “with heavy hearts” decided to close, citing the continuing impact of the pandemic  along with the “ridiculous hike in stock and energy prices”.