Watch: How YCMA Portadown is providing a vital outlet for youngsters in the town 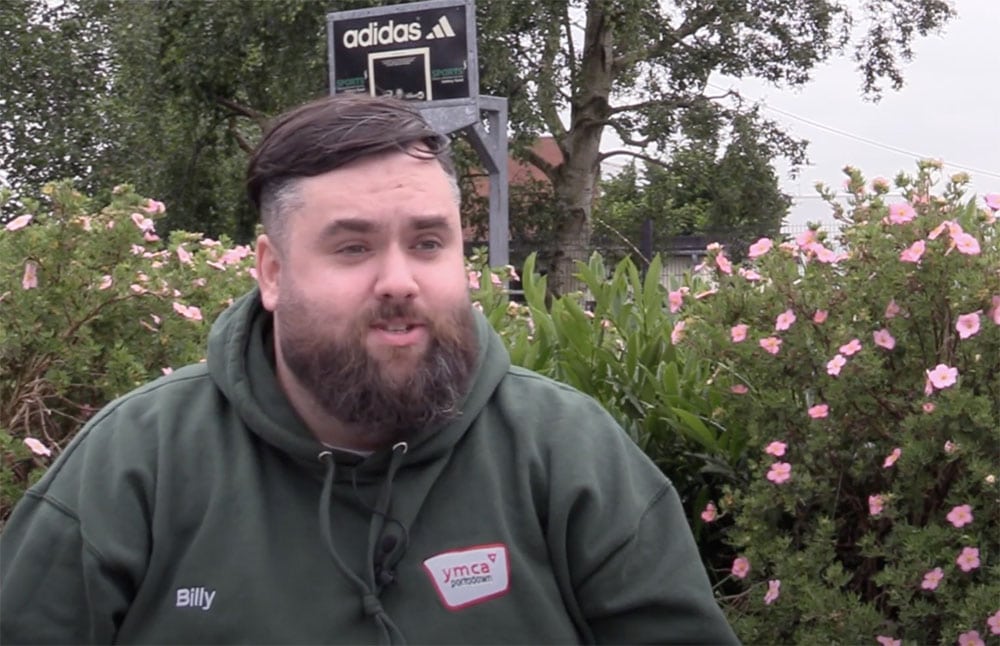 We all know what it has felt like over the last 16 months, staring at the same four walls but this will have had an even greater impact on younger people.

For the bulk of that time, young people have been isolated from all friends and youth provision but thankfully that has come to an end.

Speaking to Armagh I, Billy Fyffe, YMCA Portadown Centre Leader in Charge, opened up in relation to how vital their reengagement with young people is.

“I have been here three years in August, through the new build, through our time down in Clendenning and now we are back in Jervis Street….through the lockdown, it has definitely had its ups and downs but we are glad to be back.”

Billy stated that during detached outreach in the community during lockdown he and his team came across over 100 young people every night who were walking the streets.

“When we were given the go ahead to open up, it was great for us because we knew we were going to able to give young people in this area a safe place to come to, a place were they feel valued and supported, and we have seen that as we have opened up.

“We have seen kids that have been quite resilient, that have been well supported at home that have still…. come back with issues, whether that is with bullying or with mental health or just lack of engagement with youth provision and youth service.”

However, Billy said that despite restrictions during the toughest of the lockdowns. he and his team have not stopped working.

“For us when the country was lockdown, we moved all our provision online and for us it was about using the creativity which was in our staff team to create something for young people to do, because we realise they were stuck at home”, he explained.

“We created activity books, educational support packs, we delivered food packs, we did online workshops, we delivered period poverty stuff… we did so much stuff and tried our best to still meet the needs of young people within our community.”

We also got the opinions of some of the young people who were welcomed last week to the Portadown centre for the first week of their summer scheme.