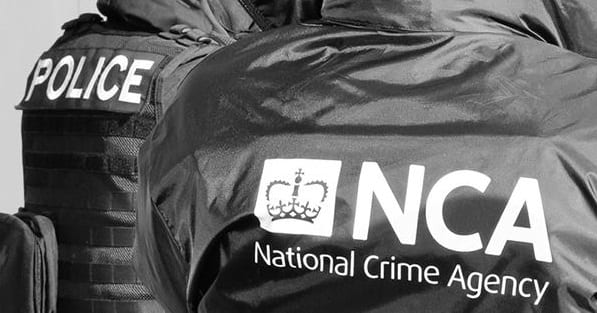 Detectives from Reactive and Organised Crime in Craigavon have arrested three men following the seizure of drugs by the National Crime Agency .

A number of vacuum bags containing traces of herbal cannabis were recovered from the car and cash, Class B drugs and documentation were seized from a house on Tandragee Road.

The three men are currently assisting police with their enquiries.

Detective Inspector Keith Gawley said: “Once again this demonstrates how effective and successful we can be when we work together. I would encourage anyone who has information about criminal activity and the sale and use of illegal drugs to contact us on 101.”