Up to 270 jobs safeguarded after company goes into administration 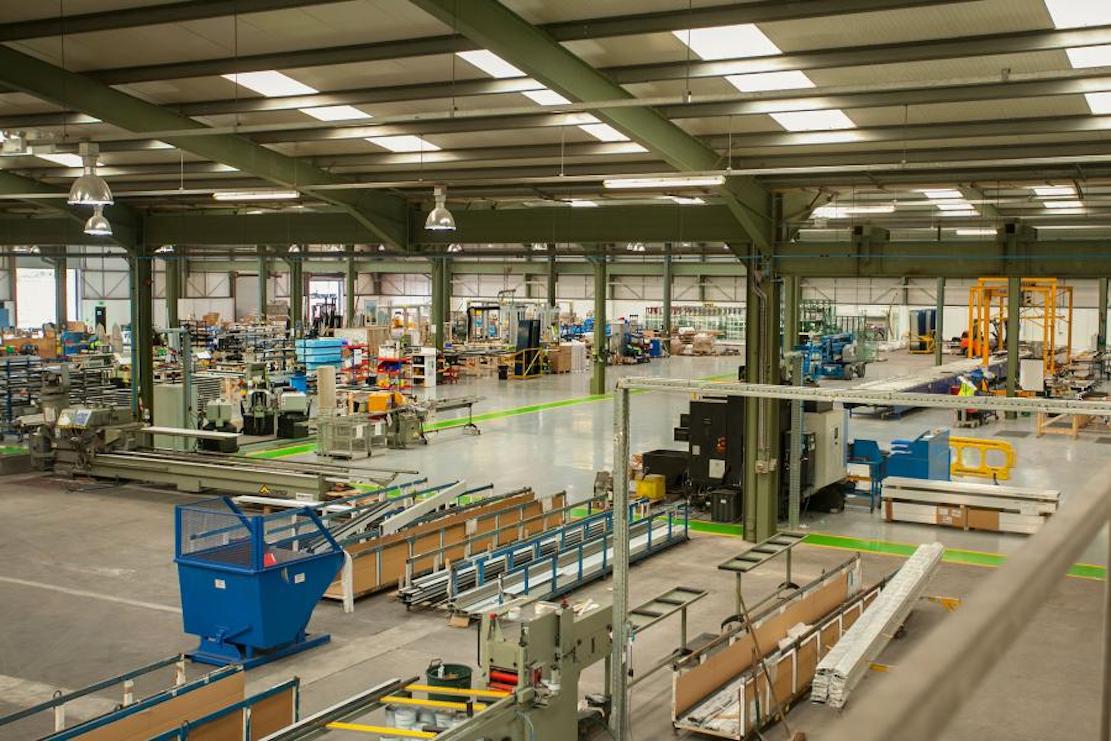 Up to 270 jobs in Portadown and Moira have been safeguarded after a company went into administration earlier this week.

On Monday, administrators Deloitte were appointed to construction company McMullen Facades, which operates factories in Portadown and Moira.

However, within days, it was sold to JRL Group in England for an undisclosed sum in a deal which means the retention of the jobs at both sites.

Gareth Wilson, the Lord Mayor of Armagh, Banbridge and Craigavon Council, said he welcomed the reassurances provided  by the new owners.

“This type of situation is always difficult and, especially at this time of year, any uncertainty around jobs is always worrying for families,” said Mr Wilson.

“I am therefore glad to hear that the buyers of the firm have committed to retaining the staff, and hopefully a strong future can be mapped out for the firm under the new owners.”

A spokesperson for Deloitte said: “McMullen Facades Limited is a profitable business that unfortunately has been affected by cash flow issues in the wider Lakesmere group.”

A JRL Group spokesman added: “The acquisition of McMullen gives us the capability to offer a ‘structure and envelope’ package.

“This will give clients a single point of contact to get a watertight building, whilst allowing savings on preliminaries, improved co-ordination, better programme and risk management benefits.”