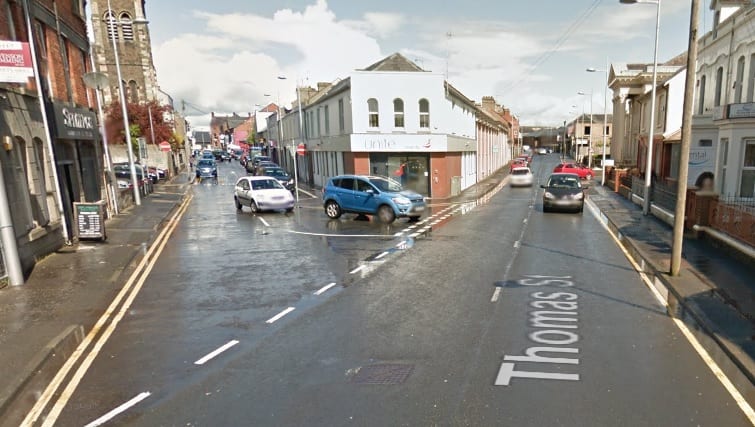 Detectives in Craigavon are appealing for information following the incidents.

A cash box was stolen from one of the properties and later recovered to the rear of premises on Thomas Street.

Police are appealing to anyone who has information in relation to these incidents to contact them on 101, quoting ref: 171 240316.

Meanwhile, police in Lurgan are appealing for information after items were stolen from a vehicle in William Street.

Sometime between 3.30pm and 4.30pm on Wednesday, 23 March, the passenger window of a red Kia Sportage was smashed and a bag, containing driving documents and cash, was stolen.

Police would like to  hear from anyone who witnessed the bag being taken or anyone who has information that may assist their investigation. They can be contacted on 101, quoting ref: 821 230316.