He was fined a total of £6,750 and is banned from keeping animals after pleading guilty to a number of charges 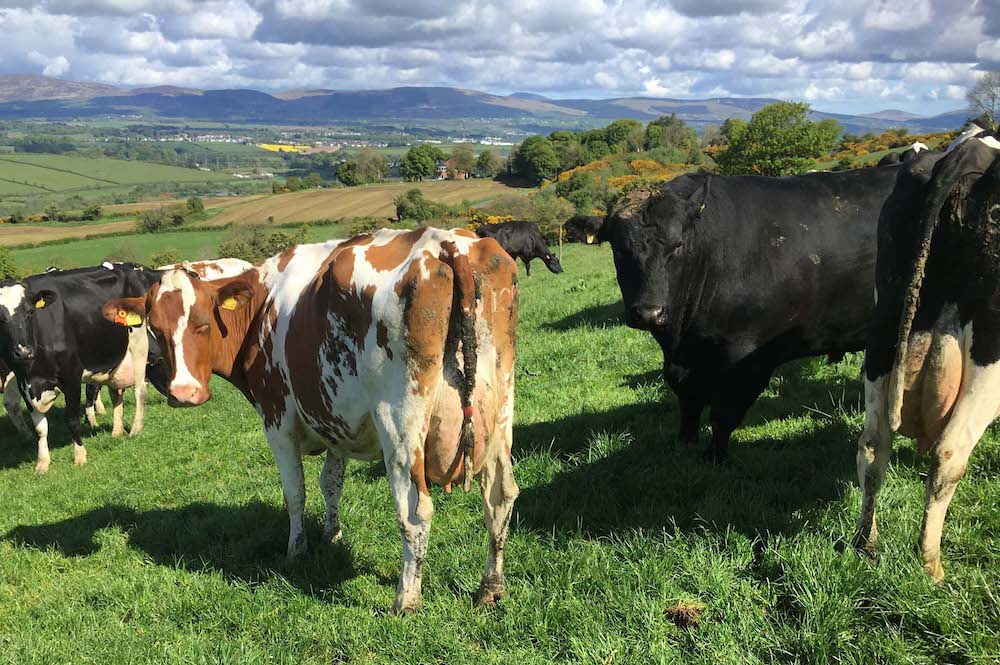 A Co Armagh farmer has been given a suspended prison sentence for various offences including causing unnecessary suffering to animals.

He was also disqualified from owning animals, keeping animals, participating in keeping animals, being party to an arrangement under which that person is entitled to control or influence the way in which animals are being kept, from dealing in animals, from transporting animals, arranging the transport of animals for eight years. In addition, he was fined £2,500.

He received a two month custodial sentence suspended for three years in respect of the animal by-product charge plus a £2,000 fine.

In respect of the three charges of failing to comply a duty imposed by the legislation he was fined £2,250.

The case arose from an unannounced farmed animal welfare inspection by DAERA staff.

The inspection was scheduled as a result of previous breaches of animal welfare regulations and the number of reported deaths of cattle in the herd in recent months.

Robinson was fined £375. The case arose, as a result of Robinson removing the ear tags of two of his cattle and a subsequent investigation by the Departments Welfare and Enforcement Branch (WEB).