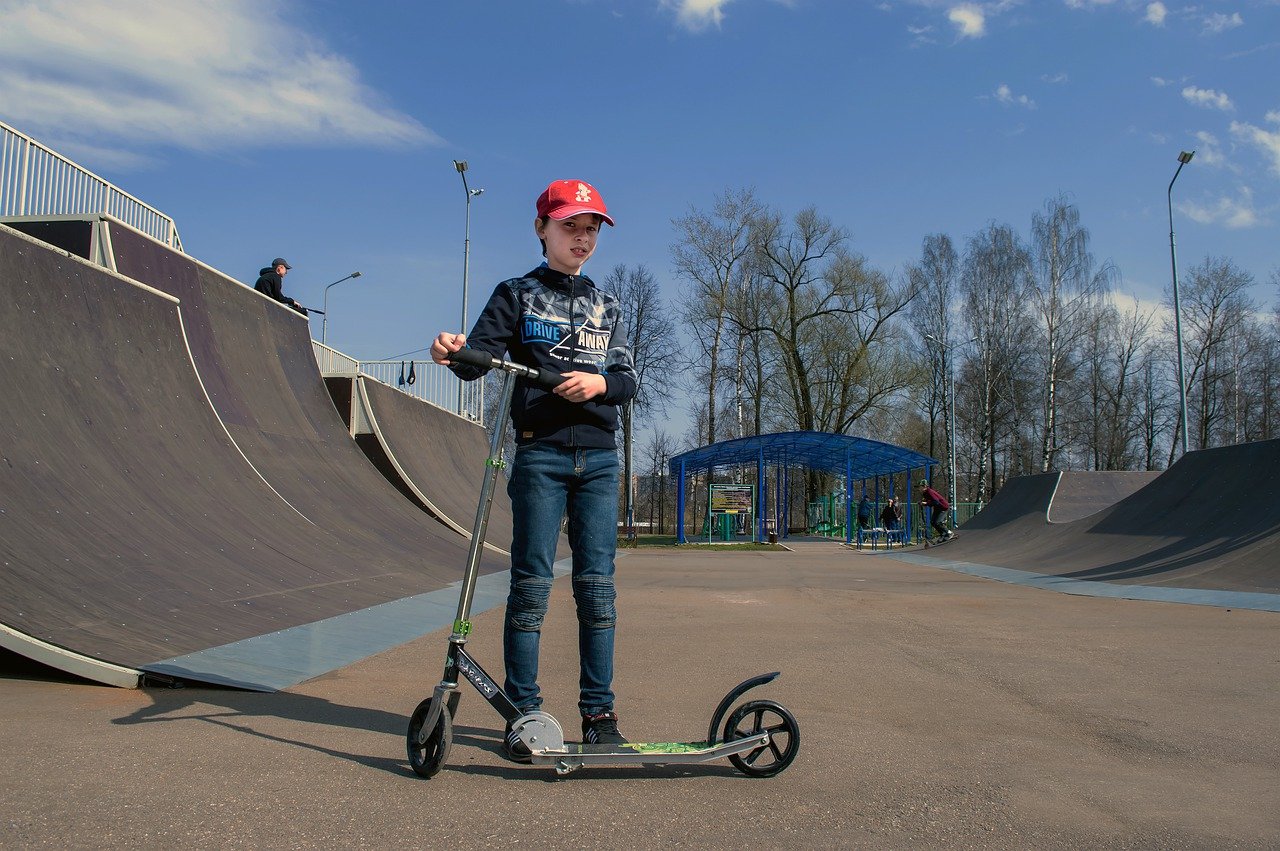 A Portadown councillor has called on Armagh City, Banbridge and Craigavon Borough Council to finally deliver a skate and scootering park for the town’s young people.

In March, Councillor Julie Flaherty asked council officers to explore the possibility of providing a skate park in the local area so that young people in the area did not have to travel further afield to enjoy their passion.

By the end of March and following officers’ confirmation the matter would be explored, Cllr Flaherty told a monthly meeting of the local authority that the young people were delighted their voices were being heard.

Now, five months later and following the Olympic bronze medal-winning performance from 13-year-old skateboarding sensation Sky Brown in the Tokyo Olympics, the UUP councillor is calling on the council to get moving on this proposal.

“I understand work has been ongoing to look at suitable areas in the town and, of course, for funding for this skate/scooter park,” said Cllr Flaherty.

“These young people have been incredibly buoyed by the prominence skateboarding has had this summer and are more determined than ever to achieve their aim.

“This should not be seen as an impossible dream for these young people. They are passionate about this and I am determined to help them with their quest.

“I believe in them and I believe the addition of a skate/scooter park locally would be beneficial for the town and its youth.”

Cllr Flaherty continued: “Council have been looking at this for five months now and when these young people look across Northern Ireland and see the facilities on offer in other council areas, even other towns within this council area, it is easy to see why they may be frustrated.”

“We should be encouraging young people to engage in active, healthy lifestyles and a skate park in this area will certainly appeal to the growing number of young people who have embraced the urban sports culture.

“This summer the council facilitated an amazing “Shake Up Summer” seven-week Urban Sports Programme at Solitude Park, Banbridge, Lurgan Park and Portadown People’s Park. This has been hugely successful for all involved and just goes to prove how needed these facilities are.

“We know that we have an issue facilitating some of our young people in public spaces, making them feel included and part of what we do.

“Maybe they need somewhere where they feel represented and can take a sense a pride in. When they are talking – we should listen.”