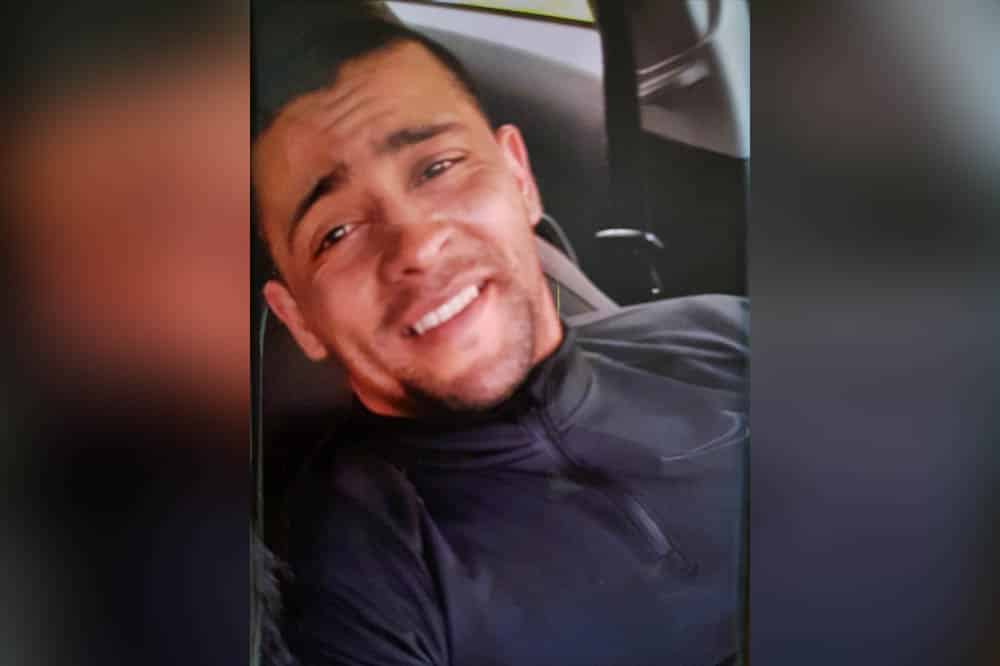 Police are currently searching for a man in the Portadown earlier following an incident earlier this afternoon (Sunday).

Police say they are concerned for the welfare of Mauro Vaz de Vasconcelos, who is missing from the Ballybay area of Portadown.

He was last seen in the Jervis Street area at around 4pm.

He is 31-years-old, around 5ft 9′, large build, short black hair with a short scraggly beard.

He has a diamond stud piercing in his left eyebrow.

Anyone who has seen Mauro, or knows of his whereabouts should contact Police by calling 101 quoting reference 1335 of 30/10/22.