The dual language application - which is been deemed 'valid' under policy and will be considered - relates to Woodside Hill, which runs just off the Garvaghy Road in Portadown 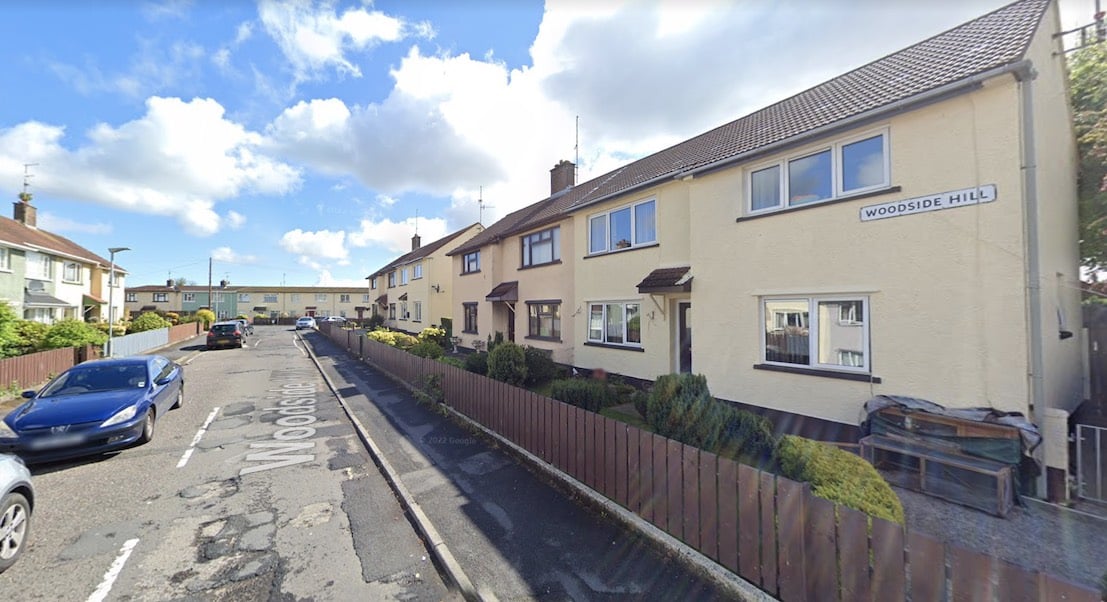 Residents of a County Armagh street are hoping to have their address appear on official place signs in Irish as well as English.

A petition seeking a change to dual language street signage has been lodged with Armagh City, Banbridge and Craigavon Borough Council.

The application – which has now been deemed “valid” under policy – relates to Woodside Hill, which runs just off the Garvaghy Road in Portadown.

ABC Council had previously adopted a new policy to deal with such naming requests.

It is a process which requires two stages and this is the first in relation to this specific request.

In order for the application to be considered, a petition must come forward on behalf of residents.

And to have it accepted by council, it must be representative of “not less than one third of all occupiers of premises in the street for which the application is made”.

The names on the signed petition would then be verified against the Electoral Register.

If all is found to be in keeping with policy, then council’s planning committee would “be advised that a valid application has been received and that the application can progress to Stage 2”.

At the committee’s December meeting on Wednesday, councillors were informed the application had been made in September and the “requisite threshold” has indeed been met in relation to numbers signing the petition and verified.

A report, outlining the next steps for Stage 2, explains: “Following the presentation of the Stage 1 Report and the committee being informed that a valid application has been received, the council will canvass, by post, all occupiers of premises on the relevant street and shall seek their views on the application.

“Following the canvassing of occupiers on the relevant street officers shall present the Stage 2 Report to the committee.”

It will outline the results of the canvassing exercise and include a recommendation and it will be up to councillors to decide whether or not the application should be approved or refused.

“If the application is approved by the committee notification shall be sent to the applicant and other stakeholders for information,” adds the report. “The applicant will also be notified if their application has not been approved.”

A recommendation would be expected in the New Year for consideration.