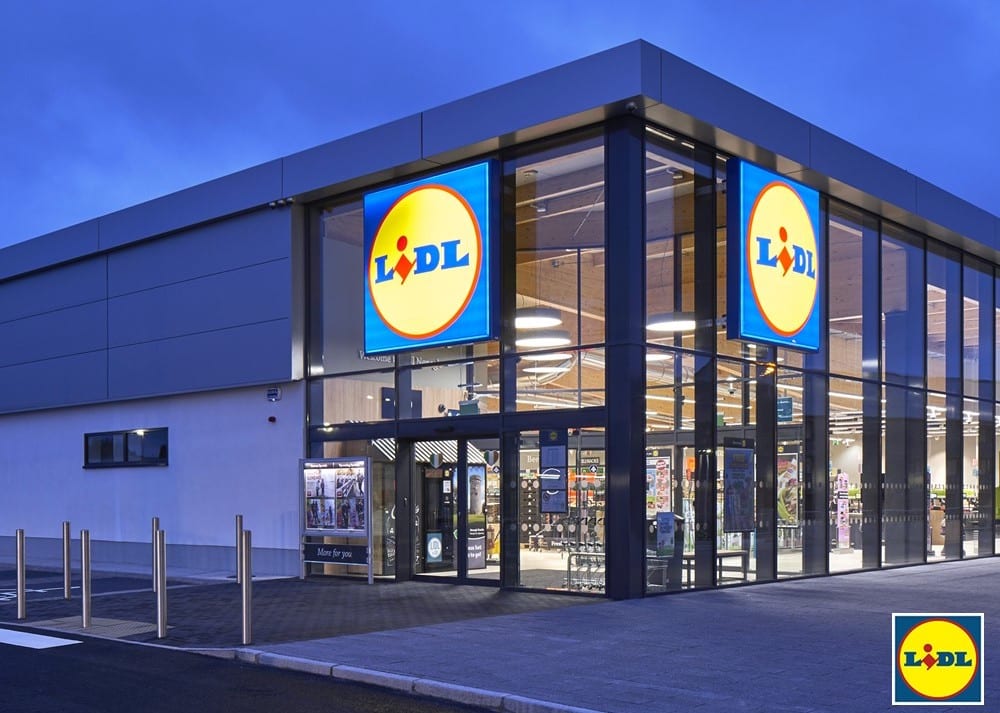 A Portadown man who engaged in a “spree” of thefts to feed a heroin addiction has been jailed for 13 months.

Thomas Mongan, 35, of Thomas Street was appearing before Craigavon Magistrates’ Court on Friday, via videolink from Maghaberry, charged with four counts of theft and one count of burglary.

The court heard that on March 14, 2022, police received a report from staff in Lidl Portadown that they were following two suspects who had stolen electrical items. Police attended the scene and confirmed that four items had been stolen worth £234.

Police located the the defendant and another man who were then arrested on suspicion of theft.

On March 24, police once again attended Lidl in Portadown following reports of theft.

Multiple males had entered the store, with the defendant, remaining at the door to assist the others.

Again, on April 6, the defendant entered the same store and stole twenty bottles of shampoo. Police identified Mongan using CCTV and he was arrested and taken to Lurgan custody suite, where he admitted the offence.

This incident entailed a burglary charge, due to a barring order imposed by Lidl as a result of the previous two events. Mongan opted to be tried in the Magistrates and pled guilty to the charge.

The court also heard that on December 13 of the previous year, police attended a report of a disturbance at ASDA in Portadown. Police spoke with an individual who claimed that another man, present along with a second person, had stolen two bikes from his front garden.

Police identified the defendant who was then arrested.

Mongan’s defence counsel stated that although there was “significant” value to the items that were taken, they were taken to “feed a long-standing heroin addiction”.

“This man has a significant enough record but there is a sizeable gap in his offending.

“Despite there being a very significant record, there actually are periods of time in which this man has not come to the attention of the authorities.

“He was quite candid that he was using heroin heavily and particularly so over the past couple of months.”

District Judge Bernie Kelly said that Mongan had a “particularly poor record for offences of dishonesty”.

He was sentenced to three months for each of the bike thefts, to be served concurrently.

The following sentences were to be served consecutively: three months each for the two remaining theft charges and four months for the burglary charge, totalling thirteen months in custody.