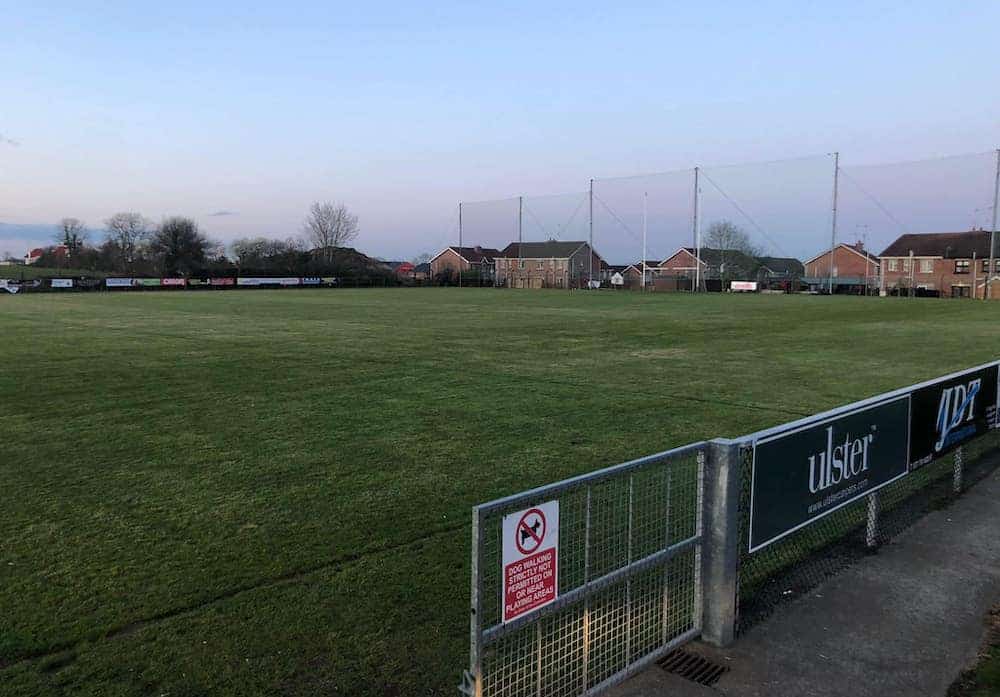 A Co Armagh gaelic club is planning a significant investment in new facilities.

Tir na nOg GFC in Portadown is hoping to add a new 3G training pitch, as well as floodlighting.

The proposals also include the addition of more car parking at the club’s ground at Ballyoran Park.

Tir na nOg – founded in 1943 – has played at several locations over the decades, including at Obins Street in the town.

But it was not until the mid-1980s that it is moved to its current ground, Fr Rafferty Park.

These new facilities would, if approved, offer a significant boost to the club as it prepares to celebrate its 80th anniversary next year.

The proposals will be publicly advertised shortly.