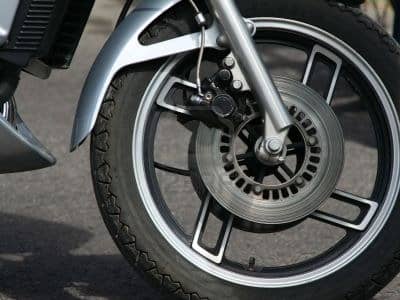 A 15-year-old boy has been reported for a number of motoring offences.

It comes after the teenager was caught riding a motorbike on footpaths near the Tullygally shops.

Police seized the bike on Thursday past and it is intended that it will now be destroyed. The PSNI in Craigavon shared a picture of the bicycle being taken away via Facebook.

Police in Brownlow, meanwhile, have appealed for parents to make sure their young people are not causing a danger to the community.