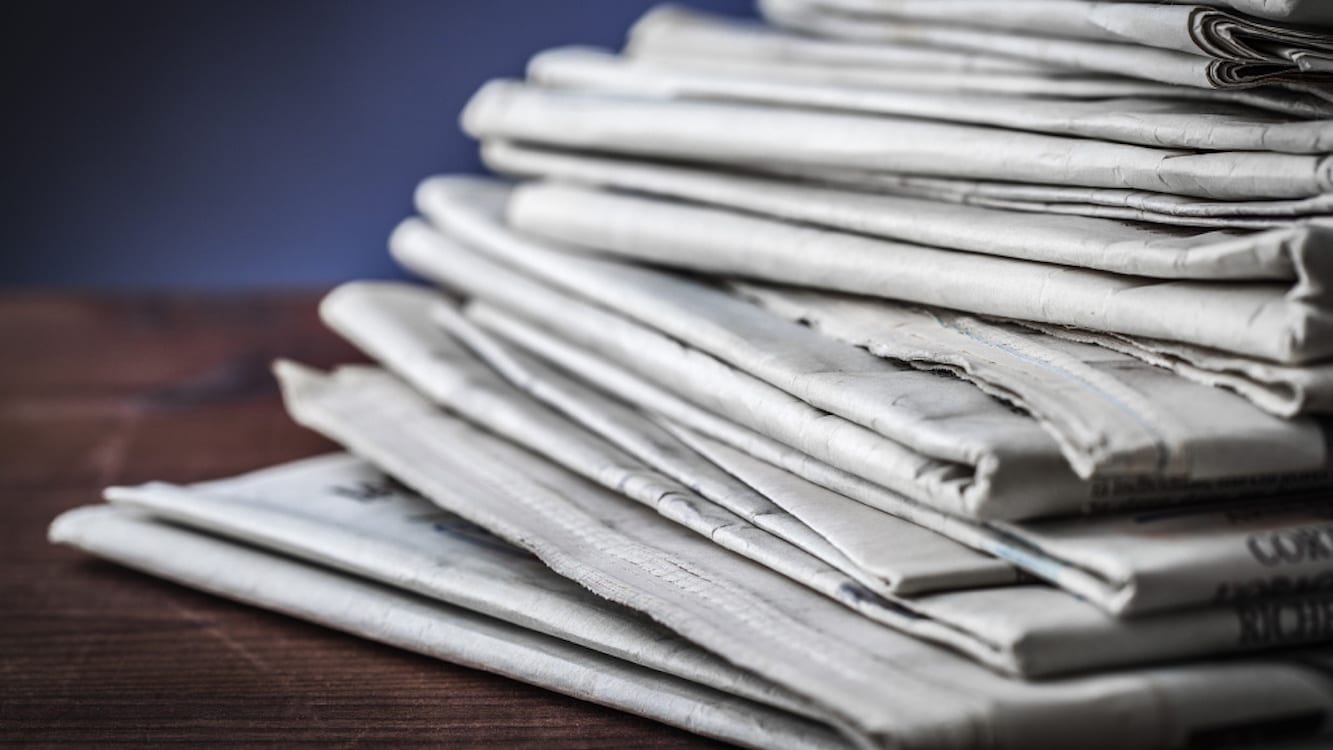 Johnston Press publishes the Portadown Times and Lurgan Mail, as well as the Banbridge Leader. It is also the owner of the Belfast-based Newsletter.

The newspaper group put itself up for sale last month, but said none of the offers it received were strong enough.

Ciarán Ó Maoláin, secretary of the Belfast branch of the National Union Of Journalists (NUJ), said: “We’re seriously concerned about those of our colleagues who work on the News Letter which is the oldest English language newspaper, continuously published newspaper in the world and those in the Derry Journal and the many local titles that Johnston Press has in Northern Ireland.”

Johnston Press announced the move in a statement issued shortly after 9pm on Friday evening.

It said: “This is the best remaining option available as it will preserve the jobs of the group’s employees and ensure that the group’s businesses will be carried on as normal.”

In a letter to staff, chief executive David King said the company’s operations would “continue uninterrupted” and that they should “turn up for work as normal.”

“If this deal is approved, the debt will be produced, new money will be provided by the new owners, and the business will be in a more stable position,” he wrote.

“We are very confident that this is not the end of the story, but the beginning of a new phase in which we work with the new owners of the group to give shape to a new future.

“As the intended leader of the proposed new company I will be in touch again as soon as possible over this weekend to update you on the progress towards our goal of securing the future of the business for everyone.”

In his letter, Mr King revealed that offers had been been made both for the whole company and for individual titles.

Adding: “None of these offers, or combinations of offers, would have raised enough money to repay the £220m debt that we are obliged to settle in June 2019.

“Despite our attempts to engage, none of our shareholders has made any proposal to Johnston Press regarding the restructuring or refinancing of the bonds generally or submitted bids as part of the FSP.”