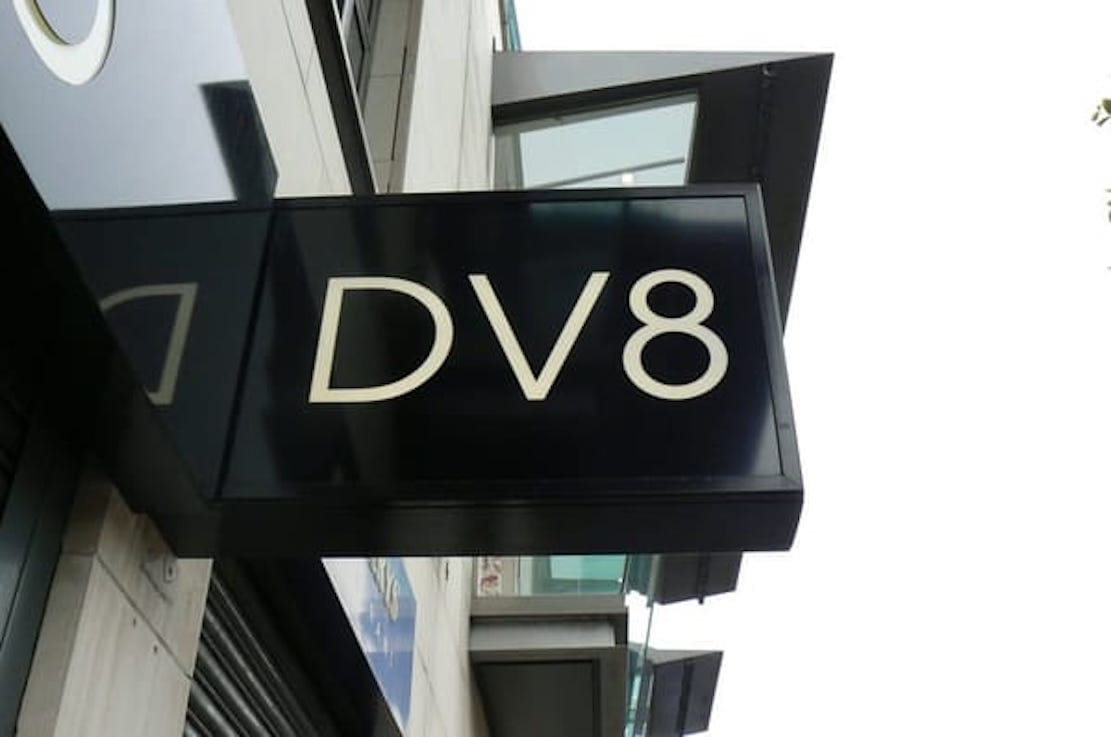 A Portadown man with an “unenviable record”, of 54 previous theft convictions, has been sentenced to six months in prison.

Gareth Paul Bradley, 30, of Edward Street, pleaded guilty to theft at Craigavon Magistrates’ Court, via videolink from Maghaberry, on Friday.

The incident occurred on April 7 when police were called to the DV8 store in Lurgan.

Bradley entered the store before taking a Tommy Hilfiger shirt worth £60 into the changing rooms, where he hid the item on his person.

It was also heard that as he left the store he also stole a wallet, which there was no known price for.

When interviewed the defendant admitted to police that he had stolen the shirt but denied taking the wallet.

Court heard that Bradley is currently in custody on other matters and was not due for release until September 2019.

District Judge Bernie Kelly stated that Bradley had an “unenviable record” of 54 previous convictions for theft.

Defence counsel informed the court that at the time the defendant had been living in hostel accommodation, adding that he had little money, noting the taking of the wallet as a particularly “opportunistic theft”.

They went on to say that there were no live suspended sentences which the judge needed to consider.

Judge Kelly told Bradley that “shoplifting is a serious crime, all the more so with your record for similar offences of dishonesty”.

She went on to state she would not be ordering a pre-sentence report as “no community-based order could be completed anytime soon”.

Bradley was sentenced to six months in prison and ordered to pay the offender’s levy of £25.