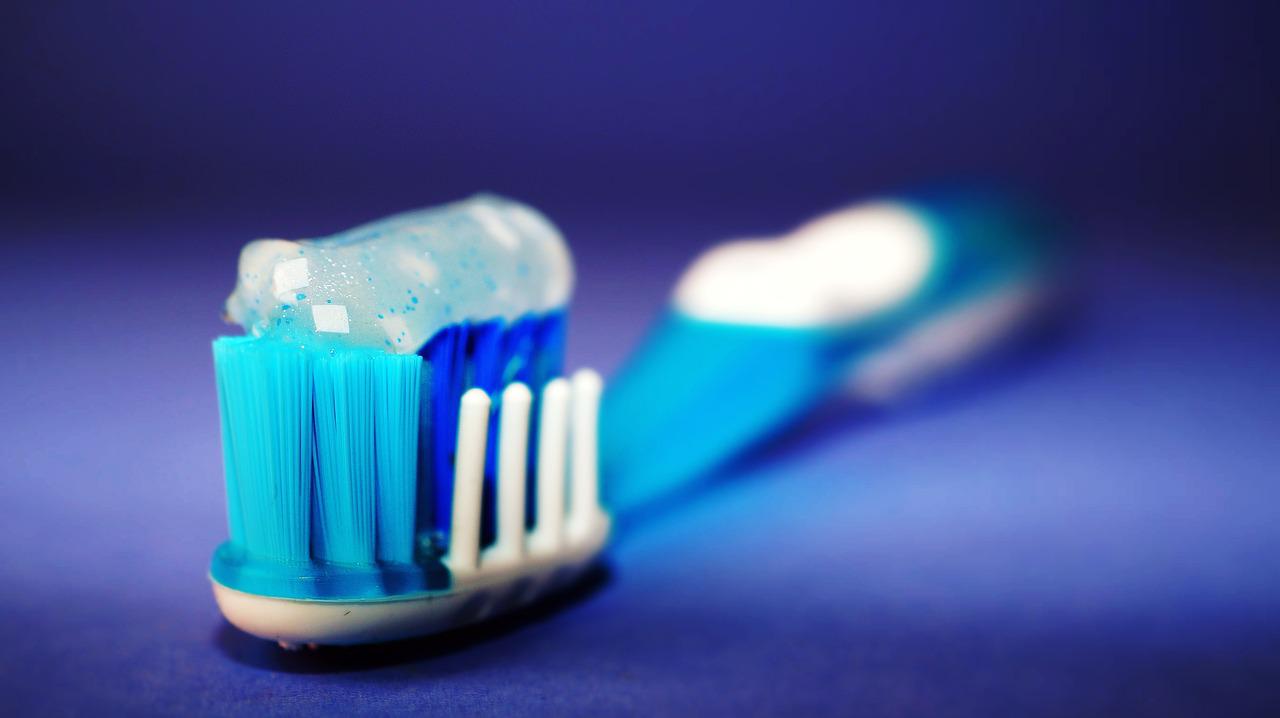 A man has been sentenced to seven months in prison for stealing £200 worth of toothpaste and breaching a violent offences prevention order.

David Clarke, 26, of Sloan Street, Lurgan, appeared before Craigavon Magistrates’ Court on Friday, via video-link from Maghaberry, charged with two counts of theft and one count of breach a violent offences prevention order (VOPO).

In relation to the theft charges, the prosecution outlined that on January 12 of this year, staff at the Range in Portadown reported the thefts of items valued at around £300, which had occurred on January 10 and again on January 12.

The thefts were observed on CCTV by police, who identified Clarke as one of four defendants. Clarke and a co-accused were seen lifting the items, whilst another two individuals kept watch.

The thefts on January 10 involved around £90 worth of Oxi stain removal tablets, while on January 12 the thefts amounted to £208.76 of Oral B toothpaste. CCTV showed the defendants placing the items in bags. At interview, no comment was made by the defendant.

The court then heard that on June 21, police received a report and attended an address in Portadown. Police spoke with an individual and the defendant,  both of whom were intoxicated.

The defendant was subject to a VOPO, with conditions that stated that he was not to be intoxicated and not to be in the company of a female without first notifying his designated risk manager. Clarke was arrested and taken to Craigavon Area Hospital to be treated for a head wound.

He was interviewed and stated that he had only met the female that evening. He claimed that he was not in a relationship with her but she had invited him back to her flat. He said that he did not think it would be possible to inform his risk manager as it was “so early in the morning.”

District Judge Bernie Kelly said: “This is your third breach of a violent offences prevention order in a very short period of time.”

However, Judge Kelly noted that he had entered a plea of guilty, to which he was entitled to credit.

This totalled a period of seven months in custody.