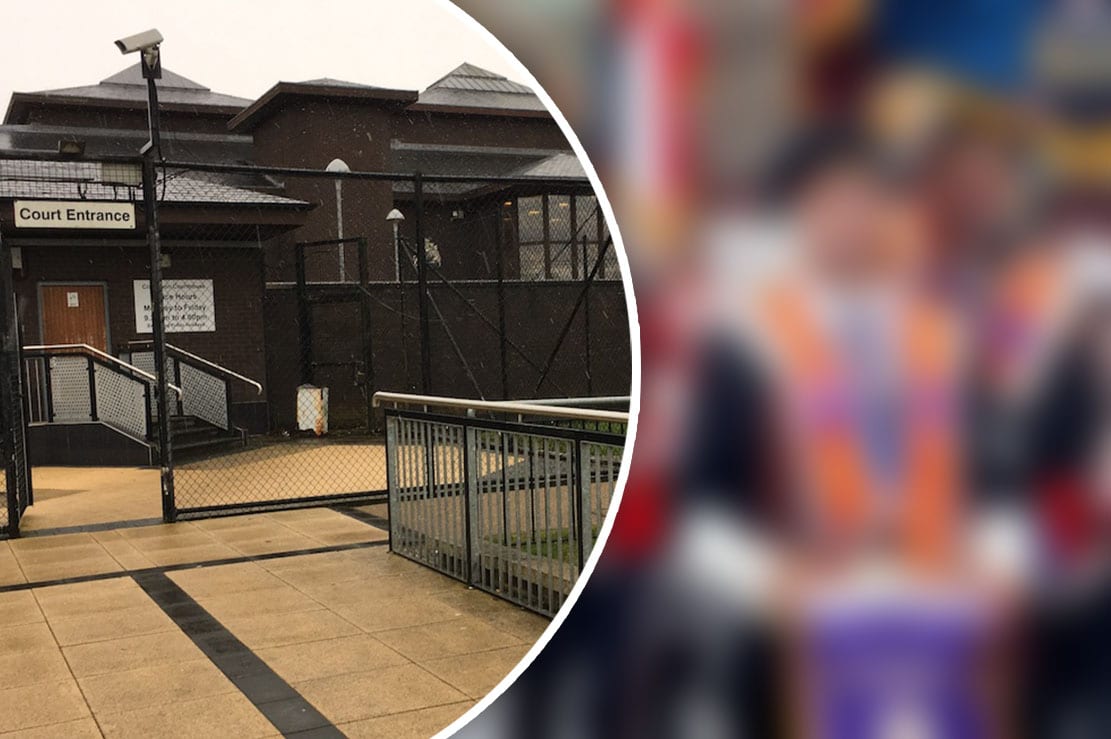 A man who assaulted two others at a Reformation commemoration march did so because he believed them to be Catholic, a court has heard.

The incident took place on May 6, last year at an Orange Lodge march in Portadown, to commemorate the 500th anniversary of the Reformation.

The court heard that Chambers had travelled from Kilkeel with friends and consumed six whiskeys while en route.

Defence counsel explained that the defendant had “drank a lot more than he was used to”.

Chambers was also on strong medication for his back, which had now been dropped in dosage.

The defence argued that these two factors combined resulted in Chambers having no recollection of the incident.

District Judge Bernie Kelly told the defendant that “the main victim is old enough to be your father” and “the victims just like you, were there to enjoy the spectacle”.

Judge Kelly added in reference to the motive behind the attack, “if you make offensive statements when you are drunk, you can not claim it’s not in you”.

She went further telling Chambers, “you can tell your probation officer you do not have a sectarian bone in your body but it’s a lie”.

Court heard that Chambers had pulled these men out of a car before striking them.

“Did you really think people in a car supporting the parade would be of another faith,” quizzed Judge Kelly.

This was not the first time Chambers had been in trouble at a parade, the court also heard.

On July 12, 1994, he had been arrested for disorderly behaviour and assaulting a police officer.

Judge Kelly summed up by saying that the case was “sufficiently serious” but the defendant “had not offended in over 20 years”.

Chambers was sentenced to complete 180 hours of community service.

He was also ordered to pay £248 and £650 to the injured parties as compensation, paying for their glasses which were broken in the attack.