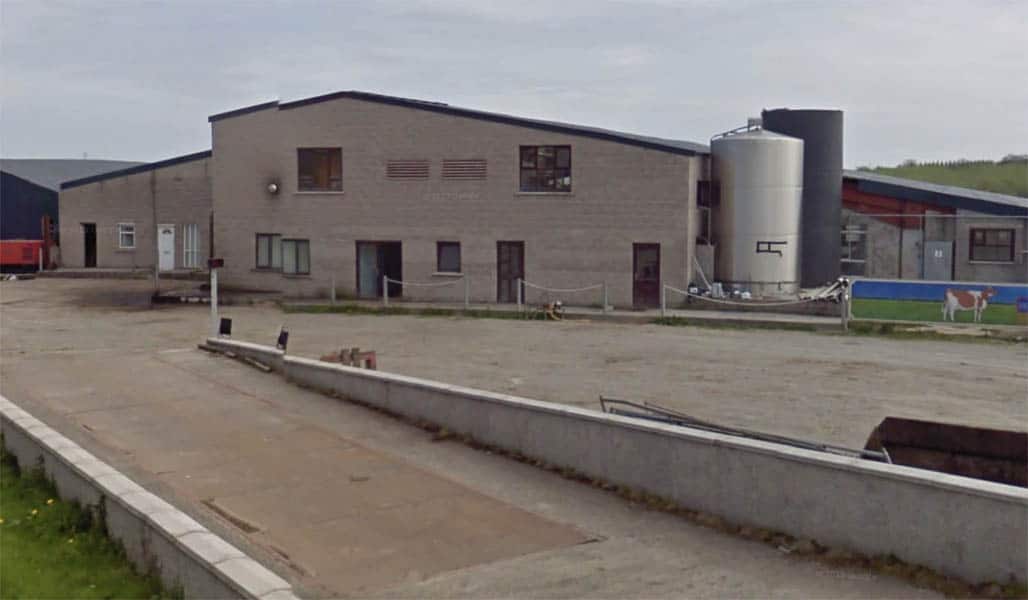 A Richhill man accused of being involved in what police have described as a “chop shop” of high value stolen cars being run by a “sophisticated” organised crime gang has had his curfew varied.

Keith Winter, 29, of Green View, faces two counts of handling stolen goods, namely vehicles and car parts, and two counts of possessing criminal property on May 21 and 24 this year.

At Craigavon Magistrates’, sitting at Lisburn on Friday, defence barrister Aaron Thompson informed the court that the case was listed for a bail variation.

He stated: “The application is to lift his curfew. He has been employed as a recovery driver and there is a letter from his employer attached to the application outlining that she runs a 24 hours seven days a week service.

“What has happened in the meantime is everyone else has had to work around Mr Winter’s curfew, meaning others have had to take perhaps the less appealing shifts.”

Prosecution, objecting, said: “We believe this is wholly inappropriate given the history and the allegations of this case.”

Mr Thompson commented that he was understanding of the seriousness of the charges but said the offences were not “time sensitive”.

However, the prosecutor stated: “These offences did take place in the hours of dark.”

District Judge Mark McGarrity said he had been “persuaded that there should be a variation to the curfew”.

This was changed to one between the hours of 11pm and 6am, and the case was adjourned until August 14 for an update.