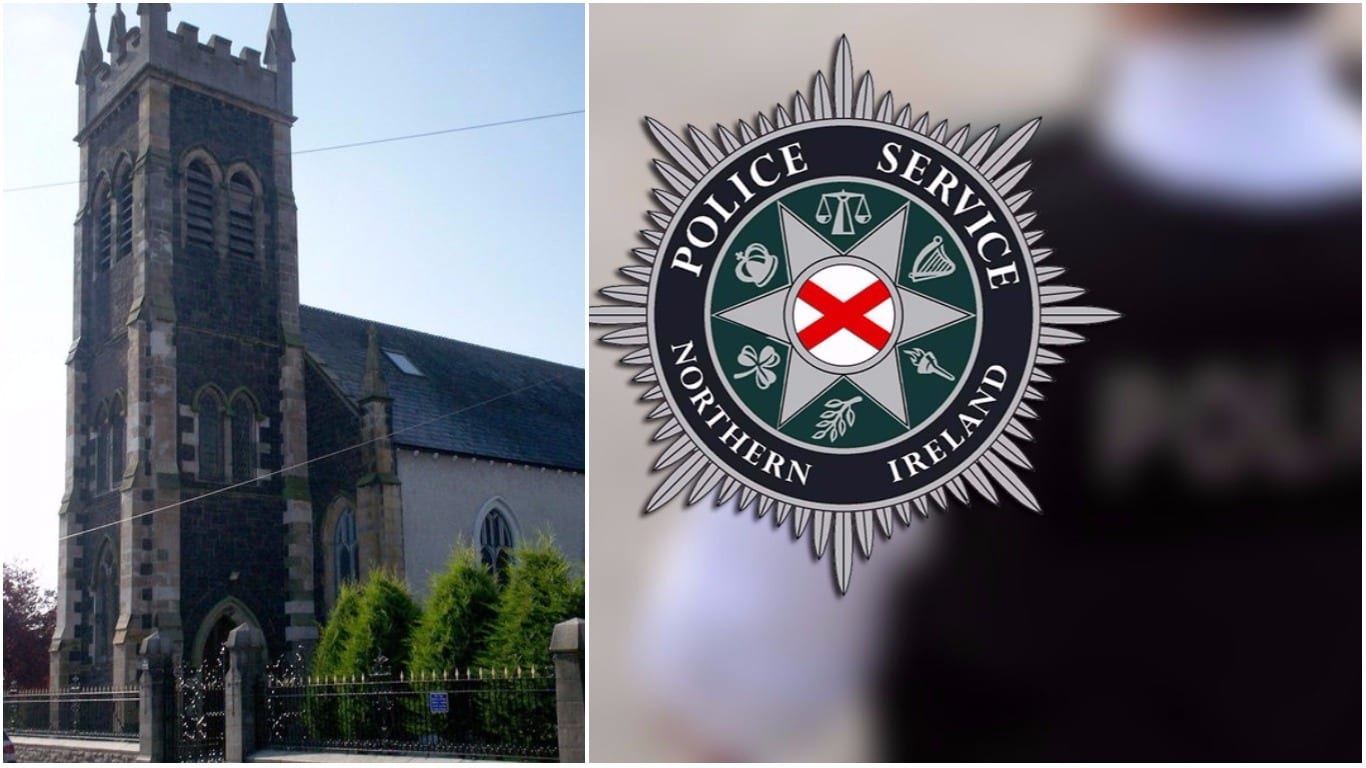 A man accused of robbing a pensioner in a County Armagh church failed to turn up for his court appearance on Monday.

Martin McGill, 45, with an address at Edward Street Hostel in Portadown, was due to appear on four charges alleging that he robbed £100 from a 74-year-old woman, attempted to steal donation money from St Patrick’s church in Portadown, possessed a weapon, namely a crow bar with intent to commit robbery and going equipped with a crow bar for burglary or theft.

After the defendant’s no show at Lisburn Magistrates’ Court yesterday afternoon the judge issued a bench warrant for his arrest.

The court heard that McGill suffers from diabetes and epilepsy and that despite having a low blood sugar level, he refused to eat or take medication.

A police doctor came to the decision he wasn’t fit to be held in custody.

The court also heard how the defence was unaware of McGill’s whereabouts and that hostel staff had issued him with a train fare.

The judge blasted the decision to release McGill as she issued the warrant.