Six screenings to be held throughout March 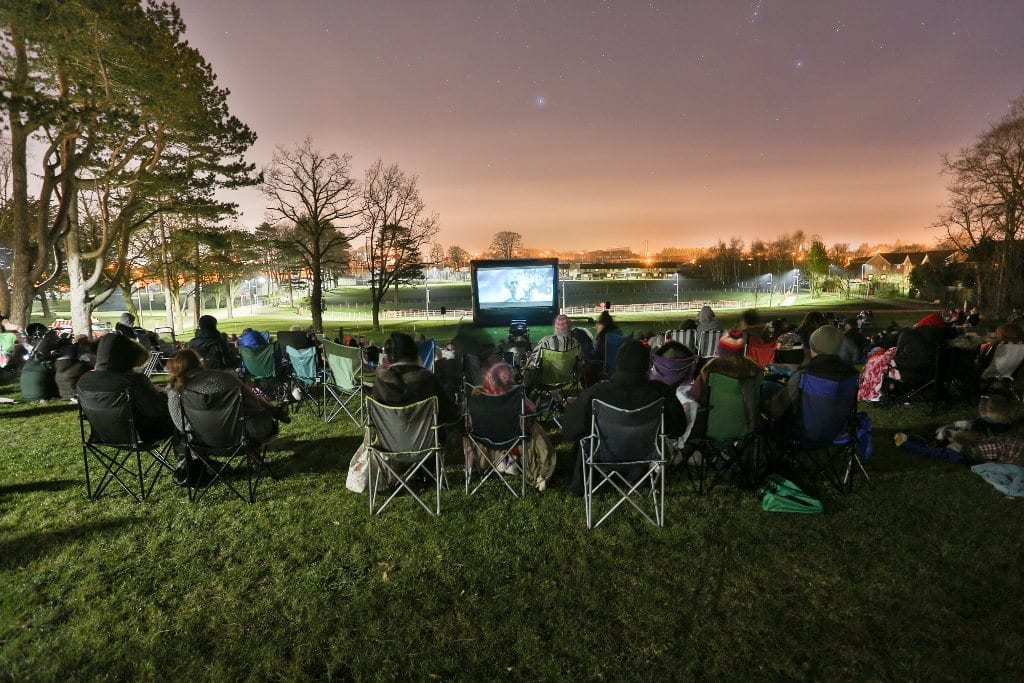 Dates and venues for six outdoor cinema events in the borough have now been proposed.

Details were brought to a meeting of Armagh City, Banbridge and Craigavon Borough Council’s leisure and community services committee.

Last month Armagh I reported that outdoor cinema events were being organised thanks to £61,000 funding offer from the Department for Communities, as part of town centre revenue projects.

These will now take place during March.

There will be two outdoor cinema screenings in Lurgan Park on March 2 and 29, at Portadown Pleasure Gardens on March 9 and 23, and at Solitude Park in Banbridge on March 3 and 16.

These free events will start at 6.30pm, with a family film to be screened at 7pm, and members of the public leaving the park no later than 10pm, the committee has been told.

A small number of mobile caterers will be asked to attend to provide refreshments for film fans.

Details of the movies to be shown on each evening are not yet known but expected to be confirmed shortly.