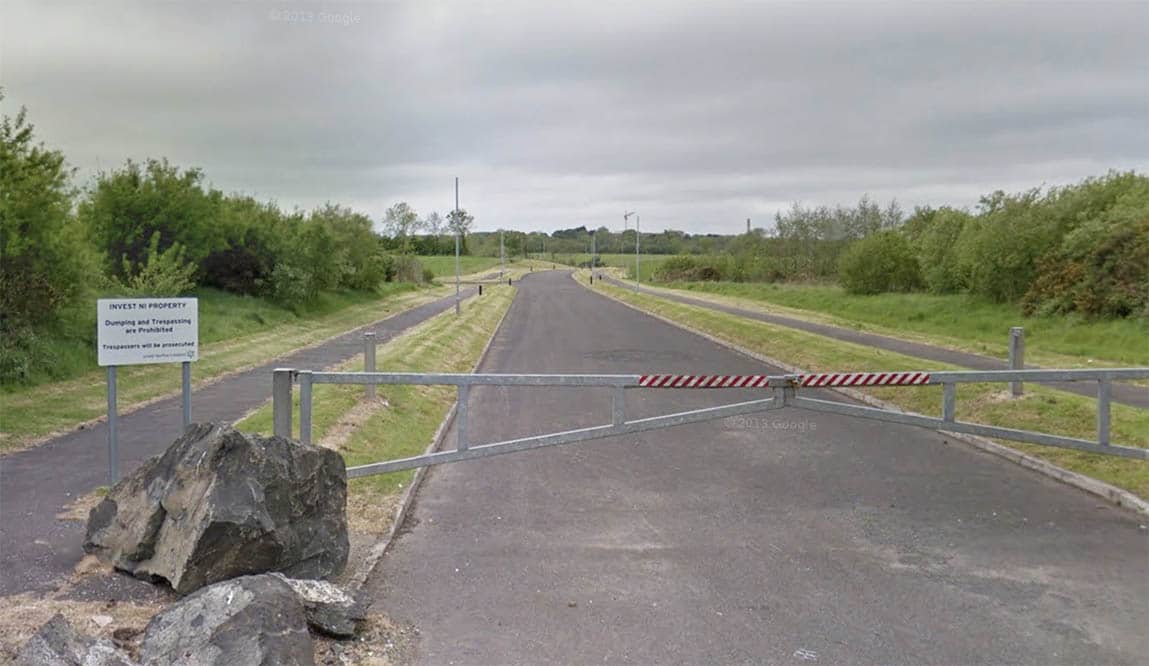 A Moy-based company is planning one of the biggest industrial investments in the ABC borough in decades in a move which could create hundreds of jobs, Armagh I can exclusively reveal.

Mackle Petfoods, which is headquartered at Corrigan Hill, Moy, has earmarked a huge site in Portadown for its exciting plans.

It’s a ‘golden’ opportunity for the family-owned company which will celebrate 50 years in business next year.

And early in the year the business, which was founded by John Mackle and has factory sites at Armagh Road, Moy, and Main Road, Moygashel, will unveil its intentions for the Portadown site.

A pre-application notice has been submitted to Armagh City, Banbridge and Craigavon Borough Council.

Such a submission is an indication of the scale of the development as these notifications are only made when they fall within the “major” category.

Over the course of the construction work – and when up and running – the development would be expected to create hundreds of jobs.

The cost of the development has not been revealed at this stage, but it is expected to represent one of the biggest cash investments in local industry for many decades.

Full details will be unveiled on January 28, 2022, via the Clyde Shanks website, when the public will have the chance to have their say, their views being taken into consideration and used to help shape proposals ahead of the submission of a formal application for full planning approval.

Neighbours within 200 metres of the proposed development – as well as local councillors and other political representatives – will receive notification of the company’s intentions two weeks earlier.

The intended location sits within 42 hectares of lands zoned by Invest NI for such purposes, the actual address being “south of Mandeville Road approximately 450 metres west of 26 Clanrolla Road, Portadown”.

The site has been named as the Mandeville Business Park and the Mackles’ enterprise is the second known industry attracted to the prominent County Armagh location.

Earlier this month, Armagh I exclusively revealed plans by Fane Valley to become the first on the new Mandeville Business Park, with proposals in mind for a new state-of-the-art, multi-million pound food processing plant.

Again, a pre-application notice has been given to ABC Council, with the site in this case being “south west of Knockmenagh Road Roundabout and north west of No 26 Clanrolla Road, Craigavon”.

The co-operative hopes to build a food processing facility complete with a mill, while the proposals also include new warehousing, silos and office accommodation, together with a Research and Development Centre.

The work is part of plans by Fane Valley to expand operations currently undertaken at Whites Speedicook in Tandragee, which last year celebrated the securing of a £1 million export contract to the Middle East, and will deliver a significant number of new jobs.

More details on both Mackle Petfoods and Fane Valley Co-Op Society Ltd will be made available over the coming months when consultations take place and full applications emerge.